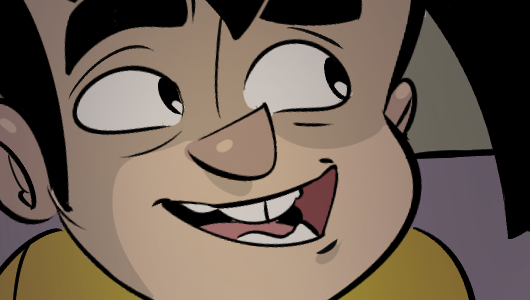 You can't say I'm wrong. I turned the word itself into an adjective that describes itself, a kind of lexical judo that puts would-be challengers on the fucking mat. This is precisely the type of jelly one can't prepare for. But it's also just, like, true. There are games like Call of Duty, but I don't think there are games "like" Battlefield. What it trades for its scale and spectacle is an infantry experience that has always felt a little ethereal. It's like Skyrim. I like Skyrim. Nobody can say that's not some premium Rim. It's big. But virtually everywhere you go, it looks like they got the scene ready for you in ten minutes, and then a bunch of people put on costumes from a communal trunk and ran to the places they were told. In both cases, we can be rewarded richly if we choose to believe along with them.

I have been trying to figure out why I've more or less bounced off the last few 'Fields. "Jimmy Fieldz," they used to call me, on account of my enduring affections. I don't think it has anything to do with this or that version; it may not be connected to anything they did at all. What I eventually arrived at after ingesting Ayahuasca and wrestling with an eternal, infinite meta-snake that I think represented Electronic Arts was that it's not a game I can play alone, and feel like I'm playing their intention.

I don't even think you're supposed to play it alone; every system reinforces the Squad as the fundamental, irreducible unit of play. You get more numbers when you play in a way that recognizes this bond, bigger numbers, which is what it's all about. Having that team behind you grounds the "run fast, very fast, directly into a multi-user mausoleum" experience, ameliorates it, produces meaning. But nobody here is playing it, except for Greebo, and it's fairly clear where he stands. 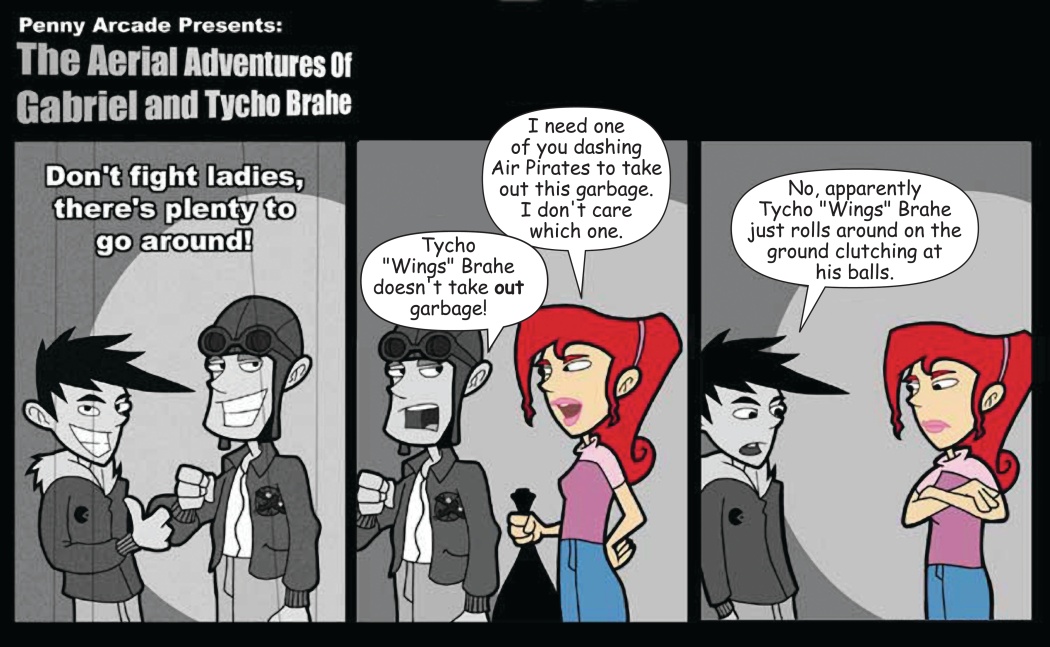