Gabriel took ill, and had a vision; I have entered it into the archives for posterity, in case future generations may gain wisdom thereby. 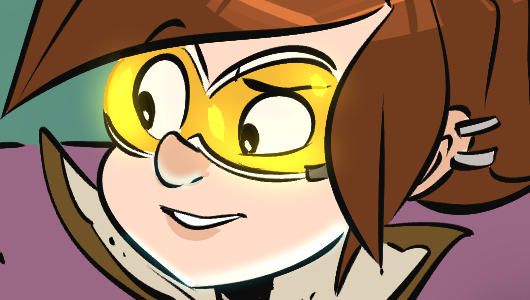 I wanted to tell you something about him, actually. He was just doing something weird. It's not weird for him to do something weird, but this was a particular thing. He was throwing away handfuls of art.

He was taking handfuls of art and scrunching them together. "Why are you throwing away all that art?" I said. "What art?" he said. He rustled a handful of paper at the mouth of the garbage bag. The piece of the top had been done with thick black pens, and every face he had drawn on there seemed surprised. "Oh, you mean this?"

Let me take a moment to describe what he was throwing away. They were sheets of paper, of various sizes and textures, and they were covered with art. Some had art on both sides. I think he had been trying to figure out what another Daughter of the Eyrewood might look like. That's one of the things I like about that setting: The Thornwatch don't change clothes for… reasons. They look like they do. The Lookouts all look the same, and it's important that they do. No Daughter is like any other Daughter; the headcanon possibilities are substantial. But it means that any time we want to incorporate a Daughter (or a Mother, for that matter) she has no like.

"This isn't art," he said, and continued.

His process is completely different than mine. If I go back far enough, I'll definitely find the stuff I don't like, and I'll resent in some way the self that tolerated it. Usually, though, I don't really think there's a thing as wasted work. It all comes back eventually, and I try to remember that when I'm frustrated by a project. He has to actively kill this other work, these other selves. He wars with them. The reason I mention it is that people often want to know about our process, either for their own use, or simply as a matter of curiosity. It is two braided, opposing processes, and it looks like this.

Hey, we will be engaging in Twitchcraft around 2:00 PST, or as PST was once called, "Gabe Standard Time." Roll through this afternoon if you'd like company. Come for the strange rituals, stay because you have been bound by a strange ritual, finding it impossible to leave. 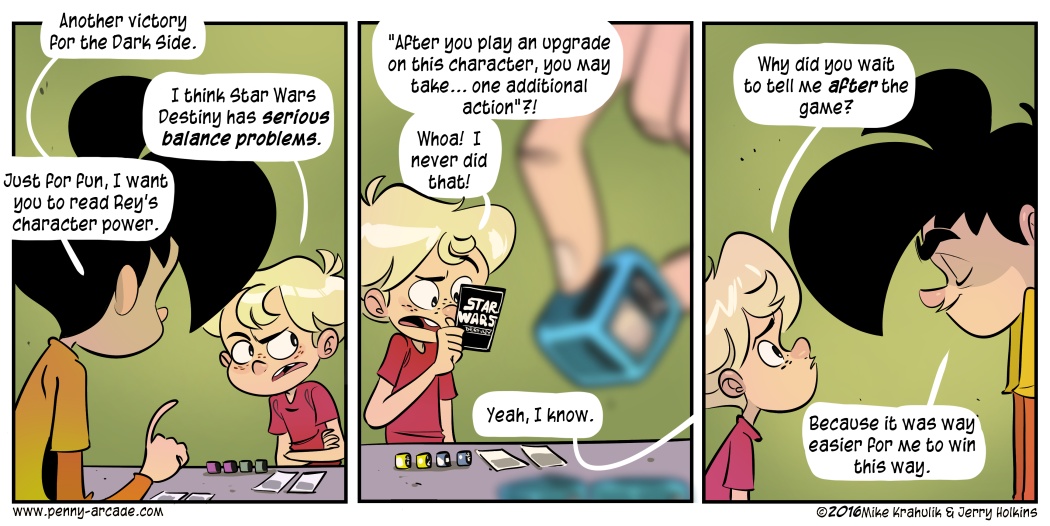