This is all a real thing that happened. I've been there every day since it launched, in case we were able to play For Honor: For The Watch, and… well, here. Let my friend Kris Straub tell you all about the event, as though it were a Monster Truck Rally: 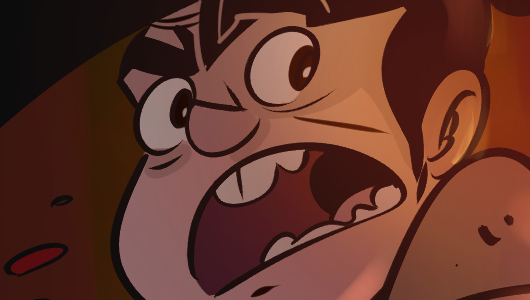 Usually when we do a For The Watch, the game isn't quite out yet - but For Honor has been out for a minute now, which means that I can build a credible fucking response to Gabriel's bullshit and I've done it. Our new Project Manager Elyssa Grant is going to Project Manage Mike Krahulik's fucking funeral. After an absence, Dabe is back; as his liege lord, I expect absolute adherence to our code and he's delivered it: "cleave opponents" is our law, and the whole of the law.

Oh! And I've also secured the services of one Fairlight_Excalibur, one of the best players I've ever seen. I wasn't there, but I understand the development team laughed out loud when they heard I had him on my team. You tell me. Seems like a good sign.

Brothers! Battle-Sisters! This night will end with us drinking mead from a skull in the Halls of Braheim. I have a specific skull in mind.