I haven't had a chance to play The Surge yet, so I don't 100% know what's going on with it. Gabriel doesn't seem to like it, so I assume that means it's great. 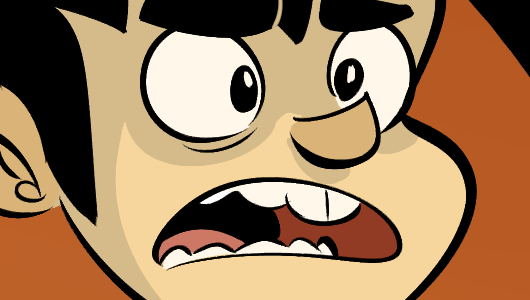 Being like Dark Souls without being Dark Souls is, to my mind, an argument for whatever it is. Bloodborne, made by the same fucking crew, proves it better than anybody: there's a hard, shiny marble at the center of this loop and narrative experience that is a basecamp for other expressions of it. Nioh proves out some concepts related to ARPG loot grinds and technical gameplay that I found welcome. I love the exploration of this space: I think there's an interesting discussion to be had about where Dead Cells might fit into this continuum, incorporating some roguelite DNA into the organism.

Ultimately, I think Gabriel's question is about the distinction between piece and genre. If you're too close, you get stamped with the Clone moniker. Shooters were once called Doom Clones. It's something to consider.

Because I am the incredibly annoying person I am, it made me think about the concept of seminal works. My son would already be giggling at this point. King's Field was profound, and begat Demon's Souls, which begat Dark Souls. At first, this series only inspired the people who made it, and now it's worn a deep enough groove into us that we started wanting and making more. They're said to be seminal works in that they influence later expressions. Founding a genre is certainly one way to do that.