Destiny 2 is - I don't think this is a spoiler, because it's the whole point of the game - the part where the hero drags themselves up out of the Underworld. I suspect you won't drag yourself up for very long; optimally, the buttons on your controller do things in a game, though there are some notable iconoclasts. 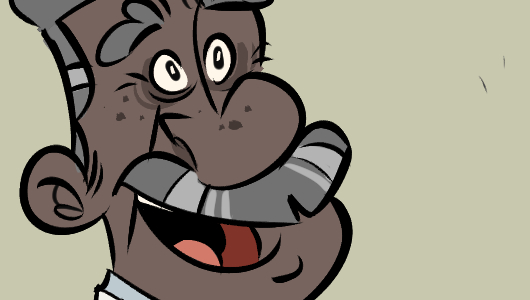 I got into it so late, compared to most of the people I know; I got in when the getting was very, very good, with the House of Wolves DLC. I made partner - whatever the Destiny equivalent is, I guess I was Raid Ready - in what felt like twenty minutes. The first time I ever did Vault on Hard I got Aspect of Glass, which is the only thing I wanted anyway. I'm like those people who play Oblivion or Skyrim and fill all the shelves with books, except it's Destiny and Spaceships. I'm also the person who plays Oblivion or Skyrim, gets a house, and then fills all the shelves with books.

Either way: losing your light seems like something you'd see a commercial about, one where there a lot of slo-mo cuts about halfway through where people do "normal things."

Hey! We're still trying to fill out some Ping-Pong brackets for this weekend's Child's Play Summer Faire, which will be rad and fun and you should go. We've got levels of competition going so you don't have to face Soviet Twin Supersoldiers. Unless you want to - we've got tourneys for Kids, Garage, and Hardcore, along with tons of other non-pong diversions and trucks whose only purpose is to provide food. Come out and see us!