The psychic voltage generated by a PAX show is always sufficient to catalyze another round - no matter how tired I might be, no matter how many Human Interactions Per Minute (HiPM) I may have sustained, I receive energy sufficient to manufacture an entirely new self capable of iterating another show the weekend after. This has been true of PAX Unplugged as well, but more than that, I feel like I've undergone some kind of a chemical peel on my spirit and that my freshest layer has been revealed. 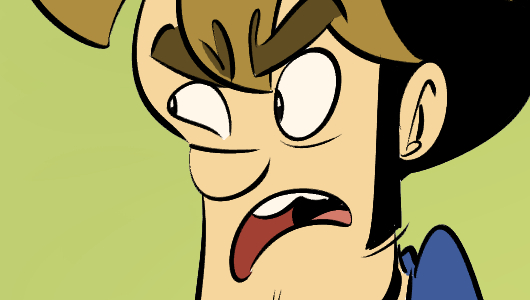 Part of the distinction is that I came home with a bunch of the things I enjoyed there. A game you see at a PAX South or East you might be able to grab and bring home, assuming it's out, but at Unplugged you literally grab it and then go play it. And then you bring it home with you and play it some more. Understand that this is the experience many people have at a PAX generally; I know a lot of people for whom PAX has always been a tabletop show. It's always been a hybrid for me, necessarily, but there's been secondary eruptions from this last one that have substantially improved my life and continue to do so.

Pocket Madness was delivering the goods even in the airport on the way out of Philly - it's very simple, like a mixture of Rummy and Uno let's say, but the whimsical visual take on the Lovecraft Mythos is belly-laugh material and the addition of one time rewards for making melds (plus round to round madness tracking) keeps it from being a sterile exercise where you are just playing solitaire very near to other people. It's engineered to sow chaos and discord which, as we say in the strip, is very much on brand.

Today's "Cyber Monday" offering is our newest Blind Box set - nothing less than an act of Worship on Kiko's part, this exquisite… Well, look at it.

Behold the Super Mario Bros.™ 3 Blind Box. There are two secret "chaser" pins in this set, including the largest Pinny Arcade pin ever manufactured. And, just as with the now sold out Acquisitions Incorporated Blind Box series, there's a "case pin" this time around - available with orders of a full case - that is sure to delight the true aficionado. There's something about this precise shade of yellow that stirs something very deeply in the nostalgic soul, and we could not be more proud to bring you this delightful set.