I had a great time at PAX Unplugged and like most folks who went, I came home with a sack of games. I picked up Pocket Madness because the cards are beautiful and I can’t help myself when confronted with great art. It turns out it’s actually a solid game too which is a nice bonus! Tycho described it correctly as a combination between Rummy and Uno. I brought it home and played it with Kara, and both boys so it’s great for the entire family.

I also picked up a card game called Quick and Dirty. This is one of those “offensive” games that you should probably only play with people you know. I played a few rounds of it at the show with some truly nasty people and we had a blast. This is a game about giving you a prompt and letting the players come up with the responses so your enjoyment will be determined by the group you play it with.

Let me tell you what I’m currently playing.

Skyrim on the Switch continues to be a winner. It soaked up almost my entire plane flight to and from Philly while also keeping me entertained in the hotel room. The Switch really has changed traveling for me in a pretty big way. I’ve come at the game a number of times before but always bounced off relatively quickly. I think the form factor is a big part of the reason it stuck this time. It’s actually a surprisingly great pick up and play game. I can put 15 minutes in while I’m sitting in the car waiting to pick Noah up from school and I love it. I have to say the Switch has really broken me of playing games on my phone. I used to play shitty FTP garbage on my phone just because it was convenient. Fuck that I can play real games when I’m in the doctor’s waiting room now!

This time of year always makes me nostalgic for Fallout 4. For some reason I associate the holiday season with traipsing around the wasteland killing Super Mutants and listening to Diamond City radio. I decided to pick up the game of the year edition on the Xbox and spent about 10 hours with it over the last few days. The GOTY version has a bunch of new content I never saw but I have not gotten to any of it yet. I’m just hanging out with Dogmeat and collecting Nuka Cola bottles. Not sure how much more I’ll play but it’s been cool to go back.

I tried Star Wars Battlefront 2 and was immediately disappointed. The loot boxes are one thing but I didn’t even care for the actual game. I was really only interested in the single player campaign since I’d really enjoyed the book that set it up. I was bored from the very first mission and didn’t end up sticking with it very long. I made a couple attempts to try the multiplayer but it never grabbed me.

I also gave Warframe a try this week and was really impressed. I had not been back to that game since right around the time in launched and it’s come an incredibly long way. I was specifically interested in checking out their latest addition the Plains of Eidolon. It didn’t take to long to get through the tutorial and gain access to the new zone. It’s a beautiful location to play in and much different from the narrow corridors Warframe tends to be built out of. I still find the game very complicated and a little intimidating. There are so many systems and very little in the way of explanation about how they work. It’s a very cool game but it asks a lot of a new player. It’s free to try though and honestly jumping all around as a space ninja is pretty fun.

That’s all I’ve got for now. Xenoblade Chronicles hits this Friday and I’ve already got it pre ordered. I can’t believe the year that the Switch has had. Has a video game console ever come out of the gate with an offering like this? When I think about my favorite games of the year they are almost all Switch titles! 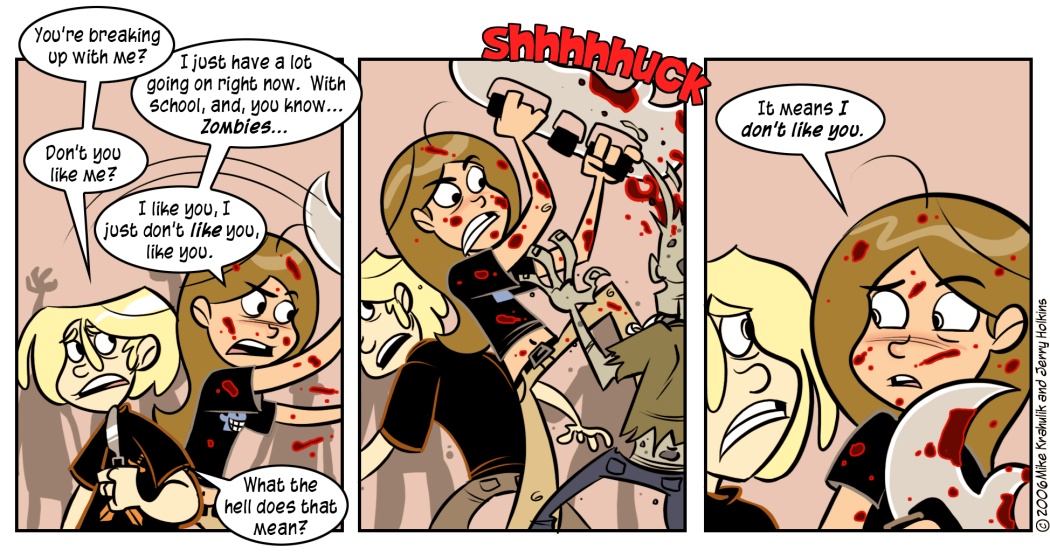