I wouldn't play a Bethesda open world game without mods; it's a truth universally acknowledged and so forth. I typically install mods before I start playing to make it so the inventory UI makes sense at all on a computer. I doubt this is even perceived as insulting to the people who made it. And even if it were, they're the ones who put all those Goddamn brooms everywhere. We gotta find a middle ground. 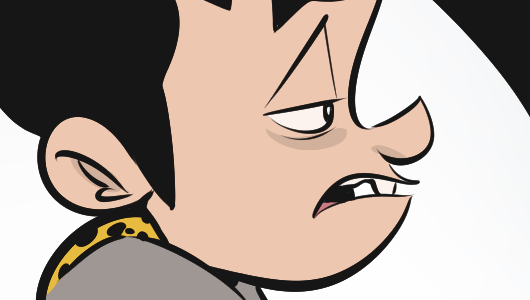 Having access to the mod community on console is flipping Gabe out a little bit, that's still pretty new for him. He imagined that they were making these mods with the controller somehow, creating content native to the box, and his esteem for these developers grew tenfold. It doesn't work exactly like that of course, but be gentle. After you see what a motherfucker can do in Forza I kinda get it.

My own fascination with the mod space, aside from the class of mod which is functionally a patch for the user experience, is the stuff that goes way, way too hard on the sorts of items I myself hoard - there is a tradition of mods that address the textures that wrap books but also sharpen the details inside, and you'd better believe that's happening. Greebo was asking me why you would read an in game book, just read it, even if it didn't give you any "points," and I didn't understand the question. I told him I used to write books in game with a mod, and then he had a chance to be confused.

As a psychological geography, the mod space is quite rich. What does one do with the power to fashion being from non-being? The answers are often revealing.

The Child's Play Charity Dinner & Auction is fast approaching! In just two weeks, we will transform the Meydenbauer Center - the holy crucible of PAX - into a multiplayer joy engine. We have profound goods for the silent auction, and incredible experiences for the live auction - including experiential offerings whose value is incalculable, but we invite you to make the attempt. Tables are available for groups, or individuals. We're also prepared to receive your offers of goods or services for auction, which we will transform before your very eyes into moments of peace in the lives of children worldwide. 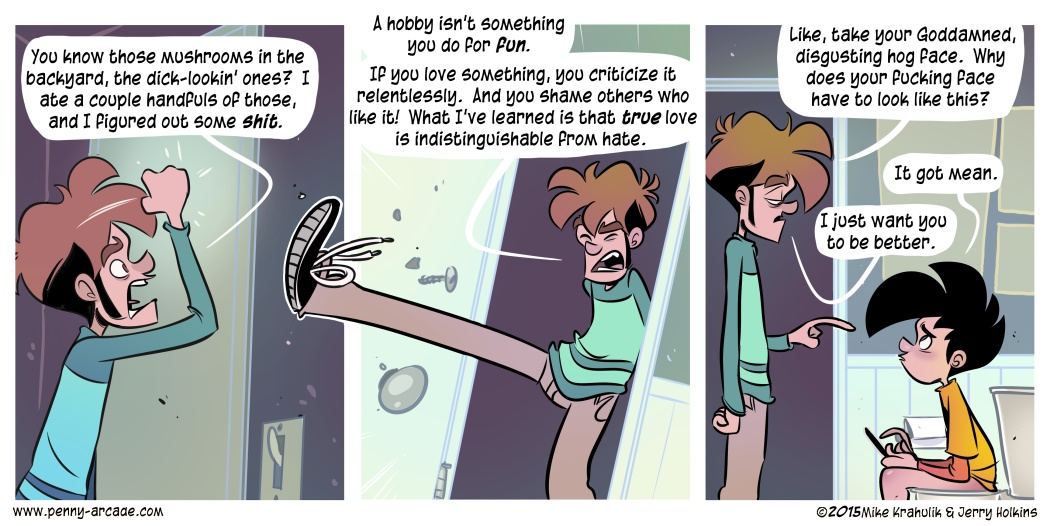