At some point, Ubisoft - which had theretofore been enunciating the annual release deathmarch decreed by the Market Elders - decided to release a game and then stay awhile. They also paused Assassin's Creed, but I don't know if they did as a corollary to the new policy or because they needed to plant legumes there because the soil was out of nitrogen. 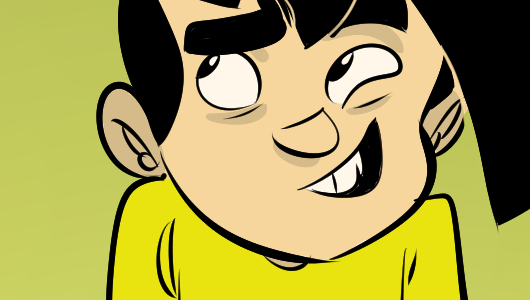 I wonder if it was a heavy lift over there, rhetorically. I think they make more bets of a larger scale than anyone operating at their tier and I think that annual releases are good for Quarterly Calls, but these two things are at odds. The Crew wasn't for me, but it took guts to make it. It took even more guts to make it a living document. Rainbow Six: Siege injured itself on landing, even though it was pretty clear to me and everyone I knew that this was one of the greatest shooters of all time. I assumed, because of industry "wisdom," that they'd revolutionized competitive shooters and it wouldn't matter. It wouldn't matter because the dark physics of this shit would mean that they had to scurry around for some shred of investor tinfoil. But they stayed around, and now this shit is bananas - bee ay en, ay en, ay ess.

Stephen Totilo writes about The Division with the very apex of his passion. I saw him pop in with a cross section of the incredibly robust 1.8 update that just dropped. If you've been gone for awhile, but you have a copy laying around, maybe his article will do for you what it did for me - start you back at Level One, with a group of friends who did the same, and discover that one of the best games of 2017 came out last year.

I tried unsuccessfully to get Gristle into The Division at launch. They made an urban Ghost Recon with Splinter Cell's best in class cover interactions and a unique MMO progression, but it's "hyperreal" aesthetic didn't parse for him and he was also up to his ass in what Kiko and I call "Destino." I think it's got its claws in now, though. Because of an interaction with Xbox Live on PC, Gabe thought I'd gotten back into it on the Xbox. I had not. He's been very lonely for a long time and it's a state that's probably gonna hold indefinitely.