I knew that there was one Paul Brother, because he got in trouble a few months ago for heaping expensive furniture into a pool and then setting it on fire. When Yoda said "there is another," that was ultimately an expression of hope and joy. This is a situation where there is another except it's not the best. 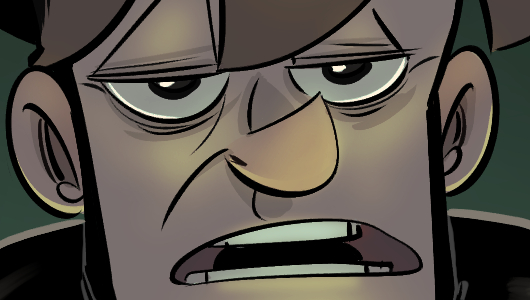 I have the privilege - I think that is the term - to not care very much about what these psychopaths get up to. They are Gods of a structure that's completely parallel to my life. So when I say I'm not even mad, I'm really not. It's authentically funny to compare my "numbers" after twenty years with his numbers! But I've had more success than I'm comfortable with, frankly. I think it's a caustic phenomenon and it's only gotten more dangerous. The rewards are profound until you're annihilated, and the Global Opprobrium Engine has enabled a kind of public execution of such terrible swiftness that it defies conception. Except… it seems like he's doing better than ever? These things function well when the same agency is in control of the punishments and the rewards, but it seems like they've mostly been decoupled now. It can be difficult to discern who holds your leash.

I think that if you make that kind of money when you are young, though, life becomes very abstract. You can see it in the work; it's completely unmoored. I have some experience with that, and, arguably, ran aground on it; having young people in your house watch everything you do has been a needed corrective. Being married to someone who doesn't take shit is a corrective. I have nothing but pity for a person who succeeds to the degree that they become unaccountable. It doesn't strike me as an especially human state of affairs.