So, without repeating myself too much, one of the reasons I like games is that I think - true or not - that somewhere in the experience of playing a game, I might be able to find some shadow of the person that made it. The game could also be the shadow, I suppose; they may be what casts the shadow. I'm not sold on any particular metaphor. It's very, very weird when I play a game that already seems to know me. 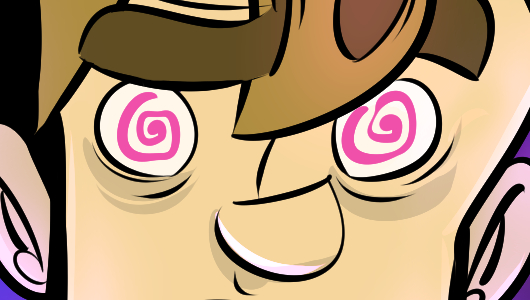 I love rhythm games, both because timing is something I have an aptitude for generally and it's something Gabe is particularly challenged by. These two things in concert make it seem like I'm twice as good at them, when really it's just that they've emphasized a skill I can do at all.

I'd never even heard of Aaero until Tom Chick's Best Of 2017 list, and then I saw it again in the "Xbox One X Enhanced" section of the store on account of its recent 4k update. I bought it and immediately began to build mastery, which looks a lot like losing very badly and being eaten by tremendous worms.

It has shooting portions like Rez, that's what your right stick is for. Your left stick's main job is about interacting with what would generally be called the melody portion of a song, a tone or in more rare cases a voice, by riding a bright track that is mapped to the pitch. You also use it to weave through obstacles. But let me go back to the first part.

You don't always have a conscious understanding of your thought processes. I can't even say that, I suppose. I don't. Maybe you do, for some reason, have conscious access to the substrate your thoughts assemble themselves on. Until Aaero, I think I always just assumed that people perceived music in the way I describe in the strip. That's not true, I've learned. The way Karaoke Revolution from Harmonix used to do it was close, and I liked it, but physically moving through the beam as the pitch changes is just… right? I'm not even saying it would be right for another person. I'm saying that somehow, and I don't know how, they made a mechanic around the way my natural mental processes spatially project music. You might like it as a game. I don't entirely know what it is to me yet.

Also, behold! Our new Lookouts beanie is designed explicitly for the human head - and it shows. 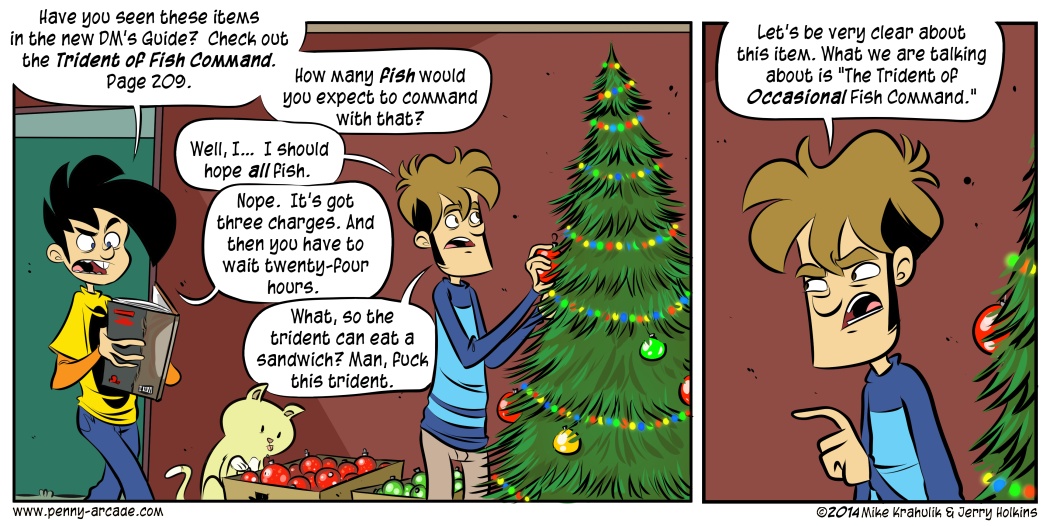