It's gonna take me a bit to get used to this "show starts on Thursday" thing. Here's the strip. 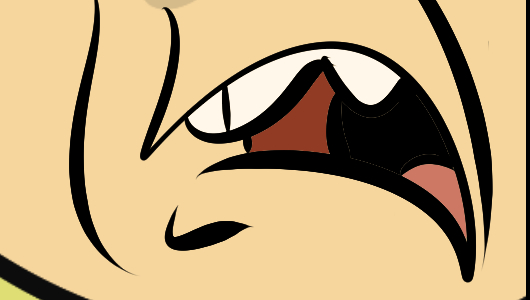 I was building an AT-RT with my son the night before I flew to Boston; I was overjoyed because somebody finally made models he found interesting enough to build. I think the larger vehicles especially are very, very nice - Gabe was pleased with the AT-ST he and the boys put together, but I'm partial to the Airspeeder sculpt in particular. Including the flaps separately so you can really nerd out on the degree of fucking apertures is kind of a grace note.

It says part one because we're gonna make more than one part, right now it's four in total. My associate is gonna draw the second strip in this series live on stage tomorrow at the Makle A Strip panel if you're down. The game these models are part of, Legion, has taken up a ton of our conversation lately and I'm really looking forward to seeing some play here at the show and when we get back. I'd like to stream some of it, too, if we get a chance; I'd reeeealy like an excuse to play this during the day. The manual is currently my mousepad on this trip, and thus far it seems like it has a crisp level of complexity, concise, more than "My First Warhammer" but something that could comfortably be played, even at scale, before the heat death of the universe.