The only reason I authorized this hateful, anti-Ballard propaganda is that it is deeply true. 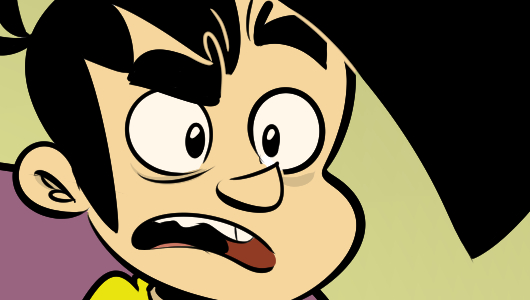 Ballard - and the wild, unregulated border zone known as Frelard - constitute my beloved homeland to the extent that I would defend it from an interstellar incursion. I'm not saying it would go well. Our only real hope would be that they might attack during the Farmer's Market and get something that hadn't been, like, a hundred percent pasteurized all the way.

There was a point where Mike visited over here for "a minute" when he was thinking about moving over from Spokane, and all the things I like about aren't really motivators. It wasn't until we cracked the code that I was able to secure participation: he didn't have to live in Seattle if he could live by Seattle, near enough so that I could have access to him but far enough away that the national and yea, global chains which represent stability in these troubled times could stand firm in the violence of a squalid era.

Just two couple more episodes in the second Arc of Acquisitions Incorporated: The "C" Team, and tonight's adventure is the first of them. Turn your gaze toward our precious channel, for the ritual begins at 4pm PDT. Will you be among the gathered throng?