Gabe and Kara "Carry" Krahulik checked out some World of Warcraft Classic, and found more or less what you would expect, except for whatever you might have forgotten about it. One of the more fascinating things about WoW to me has always been the fact that its UI mods, virtually from the start, flirted with game design - and many, ultimately, became canonized. Some were excommunicated, as I recall. It was just a lot of power to extend the user in a space that was, ultimately, about dripping them back their own time. 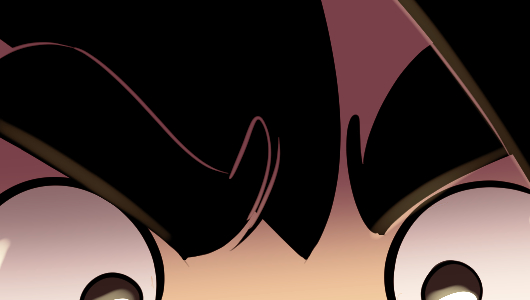 The progenitor of Modern WoW held a lot fewer hands. Let's say that much. And it was still a damn sight more humane than its contemporaries, like Everquest, who routinely punctured the neck skin of its players to suck out human juices. Of course, some want that! I wouldn't want to take that from you. But we can call it a kink and not be wrong.

Hey, do you want to see something really, really cool? Well, here you go.

I never stop. It's not a virtue or an ethos or anything like that, I literally just don't know how to do it. I only know how to work and it occasionally makes my life difficult; if I want to retain something of value, I ultimately have to transform it into labor.

So taking a moment to recognize what it's like to do something for twenty years is not something I would undertake willingly. But people who work here - Dabe, Dora, Keek, Lidija, and Patrick, headed up by Gavin - made this beautiful thing to mark that time, and it's making me think about it in a way that I would otherwise have strenuously avoided. I can't take it. I really can't.

We've got a few things hitting the store soon with an eye toward celebrating two full decades of whatever we've all managed to accomplish here. Twenty years is a long time anywhere, but it's an especially long time on the Internet, where the natural process of erosion seems to happen on an accelerated timetable. I very clearly remember somebody telling me that the hyphen in penny-arcade.com was going to affect discoverability and consign us to the most shadowed corners of the Internet. If only, friends! If only. The things we do are still crashing servers, even when they're virtualized thirty deep, and we can't express our gratitude in any other way than to continue being out here, in whatever way you need us to be.