EA's premium digital offerings - EA Access on Xbox and Origin Access on PC - grant early play for their titles. Except when it doesn't work, and you got the same error message people were getting in the betas. I once suggested that EA games came with "free misery," nearly ten full years ago, and it's a policy they've maintained with pride. 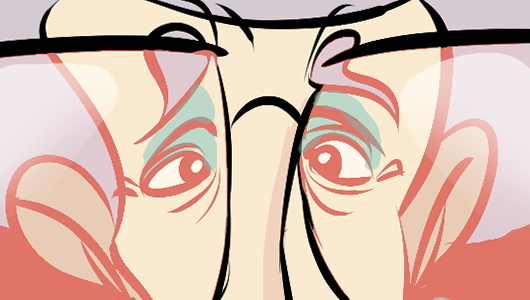 I really warmed to Anthem over the course of the two beta periods, not enough to pay for the Fast Pass, but enough to believe that Gabriel wasn't simply hosting a ravenous parasite in his skull when he said he was having fun with it. Whereas The Division 2 beta was essentially an All Clear - hardcore PvP players have concerns that weren't addressed by it, but the crew I play with mostly plies our trade on the PvE side of the equation. What I came away with was that they hadn't forgotten the lessons they learned over the course of the first game's life, and they weren't going to have to relearn them all, which was nice. The only question for me is whether or not I want to buy Anthem if I'm only gonna play it for three weeks total, or if I should just play Apex Legends until Division 2 drops.

EA really can't figure this shit out, can they?