There's an article on Venture Beat, which is a website, about how a proposed anti-loot box bill has zero chance of passing. It wouldn't surprise me at all if it didn't pass. Like most legislation, I suspect it constitutes a kind of opportunistic fan-fiction. Also, nobody has any idea what they're fucking talking about. 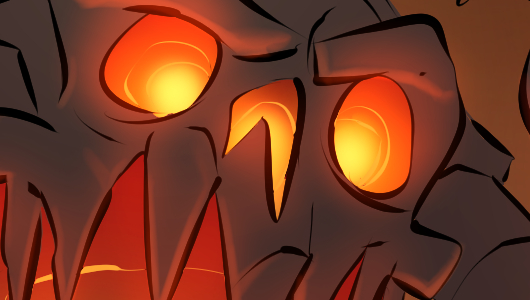 I mean it. Nobody has any idea what a loot box is. You might get lucky and find someone who has heard of "Loot Crate" - these will require an additional level of engagement. You will tell them that people are buying Jedi or Doll Clothes or Cards and that none of it is real. They may nod. But this is just the nervous system.

The mind has evaporated; it may never return.

I get pretty tired of things being okay because they're profitable. I think I'd like a higher bar if possible. I feel like these behemoths have broken through our circle of salt, and we're talking about basic rules of politeness while they've turned the walls into wet, throbbing skin. We're behind.

About to head back into the studio for more intense courtroom action with our 2pm PDT playthrough of Phoenix Wright - I'll be joined by Ryan Hartman and Amy Falcone playing a host of characters, and of course you'll be able to see the both of them again on Wednesday at 4:00pm PDT when Acquisitions Incorporated: The "C" Team makes its triumphant return. 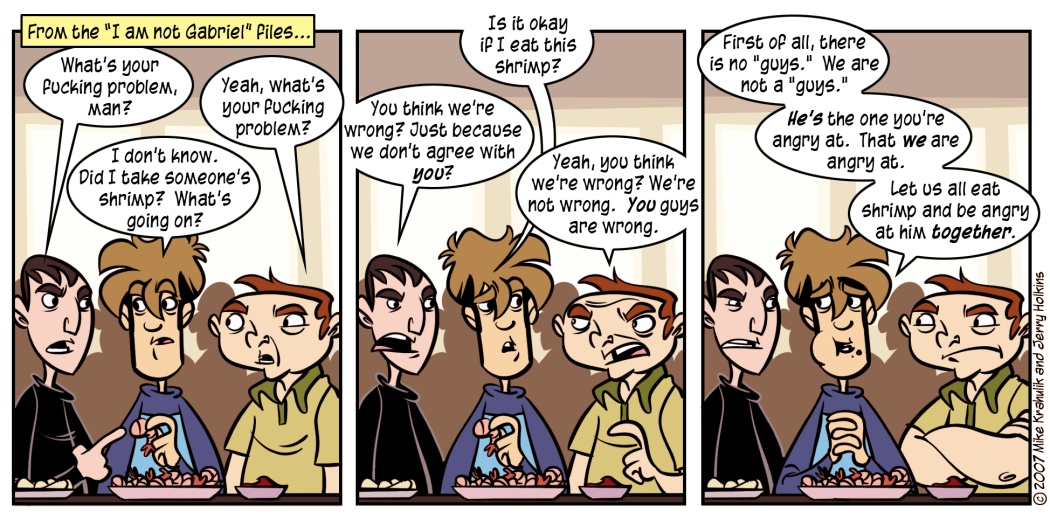 The Story Of My Life