Gabe hung out on Mixer for a bit this weekend, trying to figure out the deal. I think that we'd been content to say that it was "Another Twitch," whose utility used to be an edge case, but I'd like to know there's someplace else to go if they aren't gonna take shit seriously. 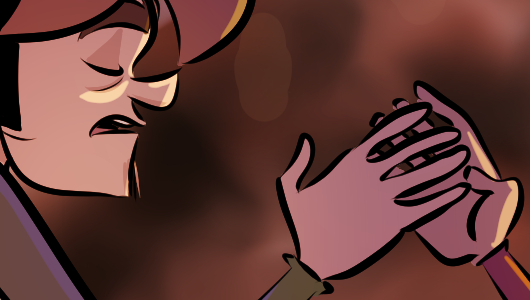 Mixer is pretty cool, actually. It has "embers," which map fairly cleanly to Bits, but it also has Sparks which have no particular analogue on Twitch. Essentially, they are like the free currency in an F2P game - a commodification of your time and attention on the service, in a way. The difference is that you can spend them on whatever channel you want once they're earned, and streamers can cash them out. It's a much more immediate streaming experience, latency feels different, so conversations with Chat feel different. The service has integration of game mechanics and novel interactions with the channel in as fundamental assumptions. In many ways it's a streaming service made with conscious intention as opposed to an accretion of strange limbs strapped hastily upon a writhing and mutated IRC.

I had a Nook instead of a Kindle, and it was way better but it doesn't matter and nobody cares.

You can ask why Mixer doesn't receive the kind of coverage other streaming services do, as I have, in the bathroom mirror. But it's simply a fact that Facebook and YouTube streaming aren't part of the conversation either - nothing is, but Twitch. And the true audience for media in this twilight age is not the people who will read it but the algorithms that will lead people to it. This is an era where there is more information than ever but you must rely upon a kind of metastasized phone book to grant you access to it, except this phone book also has opinions about what you should want. So if you want people to read what you write, you can't just write about a cool golf game you found that is somehow also a card game(?!). You also can't post, like, three times a week. That is a privilege we have, one you have allowed us to have. Everybody else has to type keywords as fast as they can before the VC money runs out. Imagine musical chairs, less seats every cycle, but for your fucking job. I have nothing but sympathy, and I mean that. There is no hidden knife here.

Most of the streaming audience is bottled up - Twitch is streaming, for all practical purposes, like YouTube is video and like Jell-O is gelatin. No man cometh to the father but by it. In this metaphor, the "father" is the kind of audience that can catalyze full time streaming.