It's such a delight when people erupt in my Twitter feed with photographs of the official Acquisitions Incorporated book - either their own copy, or of the copies that have arrived in the faraway places they live, like Scotland or Australia. Obviously those places are not far away from those places. Scotland is (in fact) very close to Scotland - so close as to be indistinguishable. But they are very far from where the book was written, and printed, and a great journey was required to get them there. 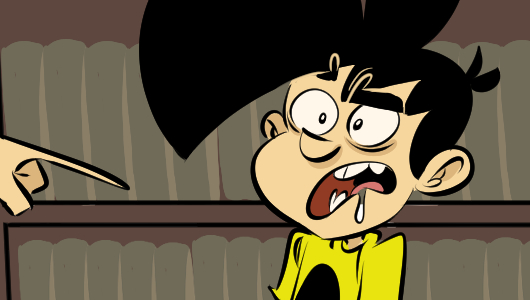 Ordinarily, this being the Internet, I would make the words "official Acquisitions Incorporated Book" a link. But our store is completely sold out of the book, so if you're still down maybe this is a chance to scour their shelves of the product. We do have other stuff, I guess. I could link that.

It's been a creature in the world for a few weeks now, and it seems like it's doing alright out there. Which is nice. You always hope that when somebody takes a chance on you, you can repay their faith. In a couple months, when we can look at real reporting in the bright, cold glare of morning, we can determine if this is the sort of thing we should be doing more of. The book began its life as a possible Kickstarter, and was most of the way done by the time it became official; it had stretch goals and everything. What I'm saying is that I know exactly what comes next because we already did a bunch of it. For now, though, I like knowing that a younger iteration of me would be completely dumbfounded by this state of affairs. He was notoriously difficult to impress. But I suspect getting a campaign beatified might - might - penetrate his inner sanctum.

It's customary if you've written a book to sign them if you see them in the wild, it's not that weird a thing, and Gabriel has done this a few times at the shops he frequents. Enough times, certainly, for us to imagine things going (perhaps) another way.