Sometimes when you are endeavoring to create something exaggerated and ridiculous specifically to make light of something, you end up with the game suggested in the third panel which… I would play, frankly. After getting into Gaslands, in truth, I think there's no beloved toy that could not find its truest expression being carefully, affectionately modeled in a wargame. Also, the young man in the strip is my son. He got big, somehow. 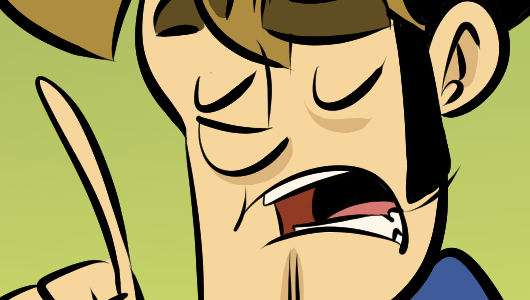 My oldest Warmachine figurines are all chunks of heavy metal, dangerous and poky, such that they could be hurled at the wall and probably just remain there. Modern figs tend to be substantially more detailed and beautiful plastics or resins which is for the best generally speaking but the heft of scooting a Crusader or the Avatar of Menoth or something across the table gave the proceedings a ritual cast. Gaslands is a vehicular combat game, solid where it needs to be, abstract where it best serves play, and you play it using Hot Wheels as your "miniatures." They often have the same heft - heavier than they look - and moving them through terrain and toward the opponent is fun by itself.

Movement is one of the key things about Gaslands, and almost certainly the thing that is most striking at first. Misleading, also. Observe. This template set is the one I got from Litko, but you can download them and other great stuff from the official Gaslands site:

You drive cars (or helicopters, or semis, or whatever) by choosing a template, and then placing it in front of or behind the vehicle. You can get the idea seeing the templates that it is That Type Of Game, by which I mean an X-Wing type thing, but those games are about choosing moves simultaneously and then resolving chains of them. This is a far more technical manifestation of that idea, and the full range isn't even available in this shot - note the little notch in the movement templates, where I've placed the slide token there. When we were first playing, we thought the idea was to avoid things like Slides or Spins, which are results you can get on dice and then have to be adjudicated, but that's not where we're at now. They can be dangerous to perform, building up a kind of Anti-Resource called Hazard on your vehicle, but… under the right circumstances, they can enable surprising movement, or a style of movement, you can't get any other way. And you pay for them in danger.

You customize a car's capabilities with a point buy system, and there are many options in the base book and more besides in the four free expansions. My friend Eric, who you may know as Edge Benson, tends to bring a couple cars to the dance - specifically a performance car (free activations after evading attacks) and a buggy (roll cage means no damage from flipping). I like to put all of my points into a single Monster Truck with minigun on a turret and it all works. Each turn is broken up into six phases, one for each gear, and it's set up so that if you are in a higher gear you actually act more often. Resolving collisions may be a tricky spot for you, but the community has already answered most of these questions and it's all online. The primary danger you might experience is that all this may lead you down a rabbit hole of other games from this company, Osprey Publishing, and get a sense how rich and wild wargaming can be outside the vertically integrated silos of the mainstream offerings.

Gabe and I are gonna jump on the stream here in a sec to try a couple things out, might figure out how to get him ready for Dragon Quest Builders 2 multiplayer, might give that new Marvel Ultimate Alliance 3 a try, both on the switch. Starts up at 2pm PDT! 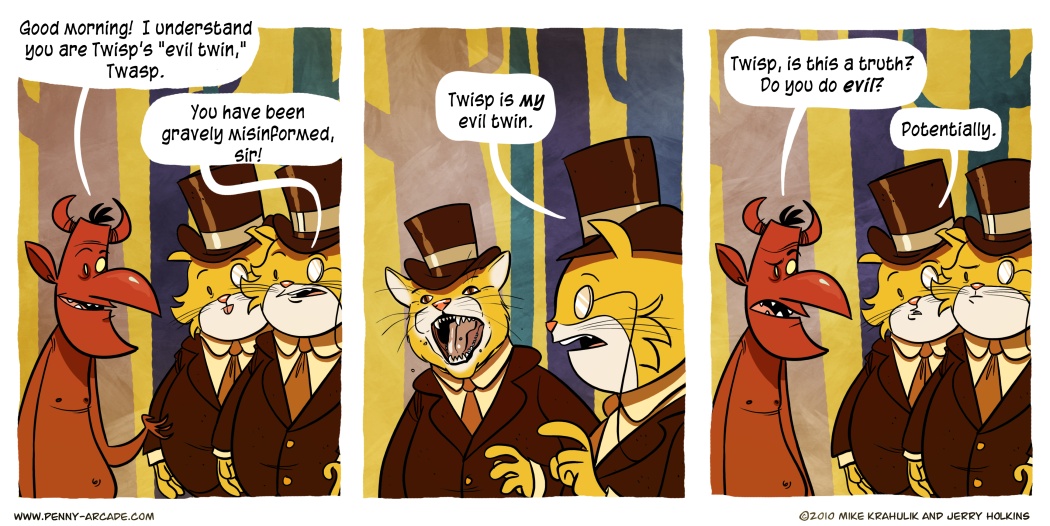