More exquisite dot.content from Blue Mountain eCards today - in the pulverized ruin of our society, it's nice to know you can even send a card to yourself between choking breaths. Travel through time to offer nominal comfort to a future version of yourself! Put down the shovel. Grieve at the Olympic level with Blue Mountain eCards. 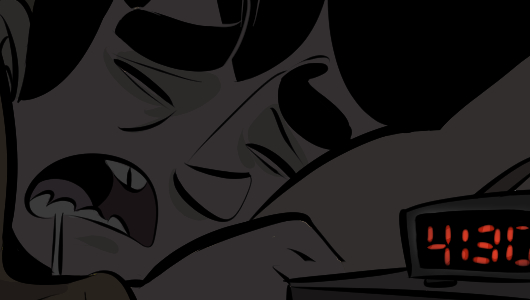 You can recommend Dicey Dungeons in a number of ways and they all have vigor. The personality of the game, contained and projected through the art of Marlowe Dobbe, must be considered the first of its virtues. Roguelikes have a "thing." I like this thing, so I'm not mad about it, but the thing is Diablo One tier viscera dragged across filthy marble. Imagine a ray of pure sunlight so intense that this is all burned away, that even the sad ghosts who suffer there are made whole. She's on some kinda rad Color Kittens, instant classic shit with a funny dungeon game show theme filled with enemies who are too cool to fully hate.

The music, by veteran chiptune composer Chipzel, is fucking me up. I think you sorta have to hear it, and luckily that's very easy to do. I am a proponent of the chunky waveform, but Good God. What she's done here is scoot chip music tantalizingly close to analog sound, moving the digital instrumentation so very close, an odd richness, without losing the character that makes this mode of composition so unique. I've never heard anything like this. I've never even heard anyone attempt it.

The game proper, designed by Super Hexagon and VVVVVV's Terry Cavanagh who I met at PAX South and told him this game was very good, makes an incredible amount of sense. This game has interesting angles, but the game is not about cloistering or rarifying its depth. It's functionally a dice game, where you place dice values on cards which represent equipment and derive results - made the damage you deal or the defense you generate is based on the die face. Maybe a piece of equipment only needs an Odd die of any kind. And each of these pieces of equipment slots into an inventory grid system where they occupy a certain amount of size. Earn new equipment, slot it, or upgrade it for greater effects or smaller size in your pack. Gain levels, earning more hit points and more dice to roll.

It goes on from there - each of the game's classes emphasize hungers for different values. The thief, for example, is more than happy to sling tons and tons of low value dice at something because they're not necessarily concerned with the number - they want the Poison effect it applies to the enemy, let's say, and the weapon isn't picky. You're gonna laugh when you see the Robot. The game is a form of numeric mediation and it has healed me.

Now understand that those things are all in the same game. I grabbed it on a lark because I got bewitched by the art, but also because it didn't mind running on the same Linux Mint laptop I'm typing this on. And now it's out for real with a bunch of new shit. 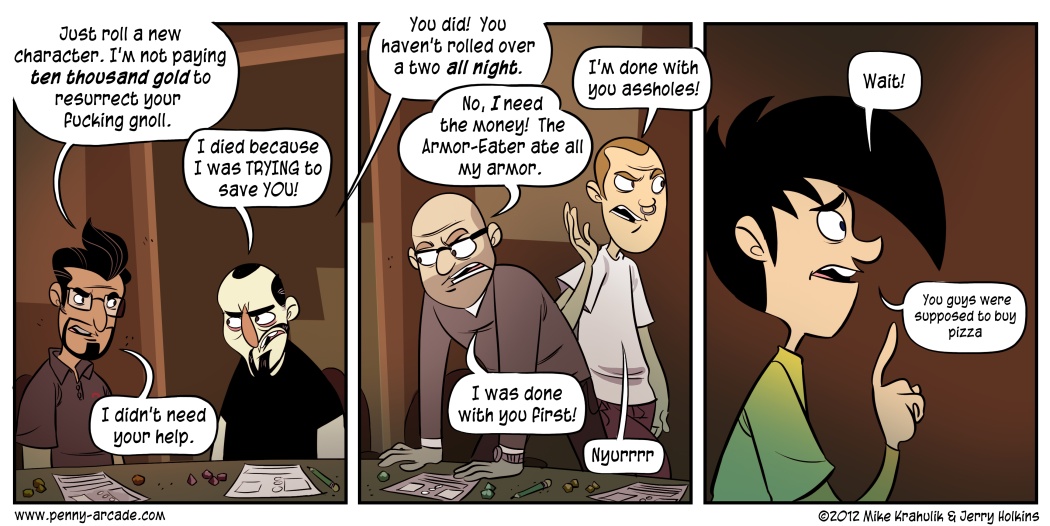