I got a mail from the ESA a little while ago that… Well, we did make a comic about all of it. Maybe we start there. 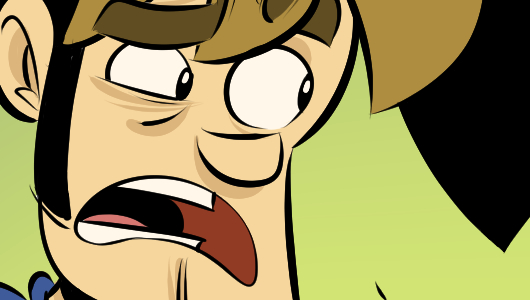 I haven't gone to this show for many years, I have a few other ones I go to, so this was the first communication I've had from them for a while. I think the world was a very different place in 2004 from a "We Live On The Internet" perspective, but probably still "we should have passwords on things" territory. It's hard to say if harassment has been stepped up lately because it's been at a pretty consistent level for more than two decades. This is just… factual, I'm not even saying you should feel any kind of way about it. You can get a death threat if you thought the Draw system in Final Fantasy VIII was bad, and I have. I've been signed up for a few novel mailing lists in the last week, who knows. So I guess the lesson is, if you're gonna release people's personal information I guess have it be very old information so as to minimize harm. Of course, they also let information from the last two years slip, where harms are substantially greater. I didn't attend E3 in 2018 or 2019, so it would I appear I was lucky in more ways than one.

Gonna hang out with my friend Amy The Falcon on the streem at Noon PDT for her sponsored Idle Champs shiz, promoting the new Steller's Jay familiar Vizier - until August 28th, every sale of Vizier goes toward sponsoring the AFK chillout room, pioneered at PAX by Take This.

\We may also spend time just being happy that Jim Darkmagic was released for the game today. There is a lot to discuss, is all I'm saying. Also: all the young women who live on my block have commandeered the stream from 12-2 PDT tomorrow. By the end of the week they will probably own the company. 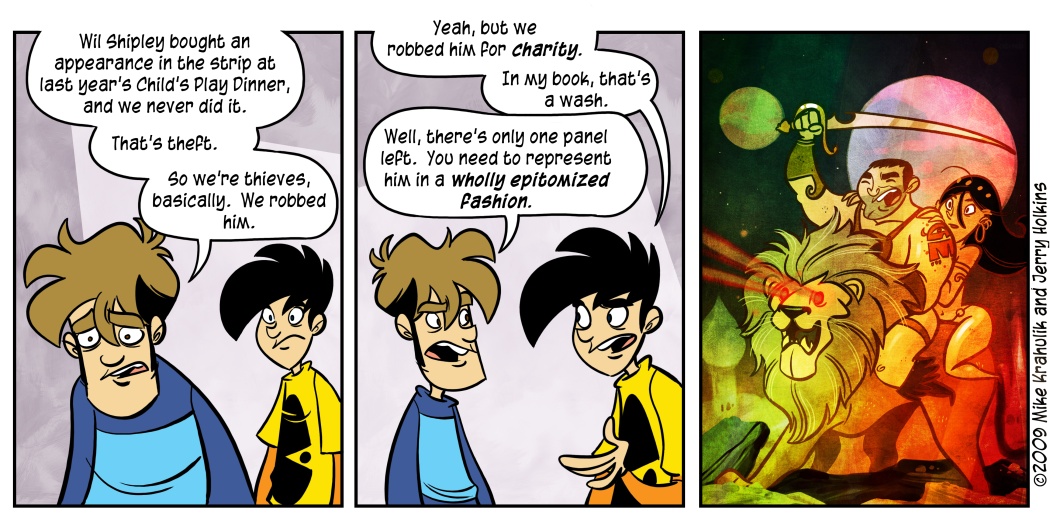