Even though he understands perfectly well that Ad Astra has spaceships in it, he's still invested his weekend leisure dollar elsewhere. I keep trying to reverse engineer some kind of portent out of it. 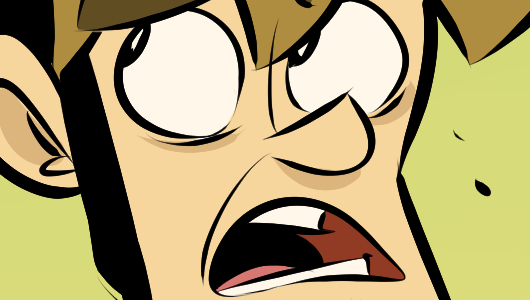 I just saw that Google has a gaming subscription now that offers three hundred and fifty games for 4.99 or something and I think I'm done. I don't think I want to hear about anymore subscriptions, and I'm ready for whatever the thing is after this. Cable, I guess. I've had a theory that we've been going through a slow motion reinvention of Cable for a while now, where a heap of these scurrying offers are bound into a single strong cord, or cable, because it's gotten fucking stupid. I've always been curious about how a Crash occurs, and I am starting to think that this is how a Crash occurs: when people start cutting things into pieces to sell them because That's What You Do, and all of a sudden the saw is halfway through their femur.

It feels like once Netflix proved the ground, everybody had basically taken their ball and gone home to disrupt the market or whatever. There's no way for me to keep up with all the shit they're making now just to account for this exodus, and it's irrelevant anyway because I just watch Terrace House. The formation of these new organisms actually makes me want to cut a couple subscriptions, to garrote a few of them out, just to hasten the process of extinction. I want to ride one of these services down, down into the superheated craw of a volcano.

We're doing a test game for our upcoming Acquisitions Incorporated: Call of Cthulhu game here in the studio, so that's gonna take up a chunk of time that would ordinarily have been streams, but Ryan and I will be back at 2:00pm PDT to crank on some of that new Zelda. Well, technically, you know, that old Zelda, but made shiny and adorable with Tilt Shift radness. The original is his pre-PAX chillout game, and he's apparently quite adept at it. Come see precisely how adept this afternoon.