Shroud is one of the streamers I actually, like… watch. I knew about Ninja because I'm a living, conscious being, I've seen him play and felt wonder, but after Apex Legends hit I watched me a ton of Shroud as he more or less defined excellence there. And now he's joining Ninja at Mixer. Which will ultimately have the same effect, I'm sure. But it is incredibly fun to talk about. 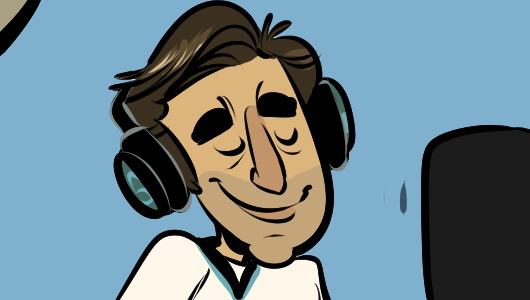 The man I consider to be my streamfather, itmeJP, wondered aloud on Twitter what metric Mixer is even going for with these. The Ninja "acquisition" is what it was, a moment, whatever effect it may have had on his own fortunes it was without profound impact on the medium generally. I suggested that thinking about it in terms of metrics may not even be appropriate. Certainly, Mixer isn't gonna turn down a metric. If they're walking to the store or something, and they see a metric coming toward them, they aren't gonna cross the street. But there are no moves on this board. We've looked it at it: Mixer is a streaming platform built intentionally, with viewer interaction as an assumption. It doesn't matter. This isn't merely a genuflection to Chaos from a part-time nihilist: the same dynamics scourge games, shows, streamers, and platforms. Being discovered at all in the Age of Content is the problem, and in this primordial churn being conscious or savvy in manufacture is one variable in a kaleidoscope of whirling data. I mean, I think merit is a good rubric for determining what virtues we want to persist, but the universe writ large doesn't give a shit.

Technology (and potentially other things, but I only know about technology) moves in cycles of centralization and decentralization. Viewers pay the wages of the elite streamer, an incredible deal for the holder of such a platform. In these recent cases, we can see a shift from Micropatronage to Macropatronage. It's hard for me to see the choice as strange I guess, particularly given how ephemeral success can be on the platform. They're making the same deal a developer does when they take the Epic Game Store money - they are trading audience for stability. I suggested before that Ninja was the first streamer to escape the pit - and now Shroud joins that august body, that of the Streamer-In-Residence. And when both they're playing Halo Infinite duos or whatever before release next year on the new Xbox platform, you know, maybe Microsoft can make a couple bucks back. 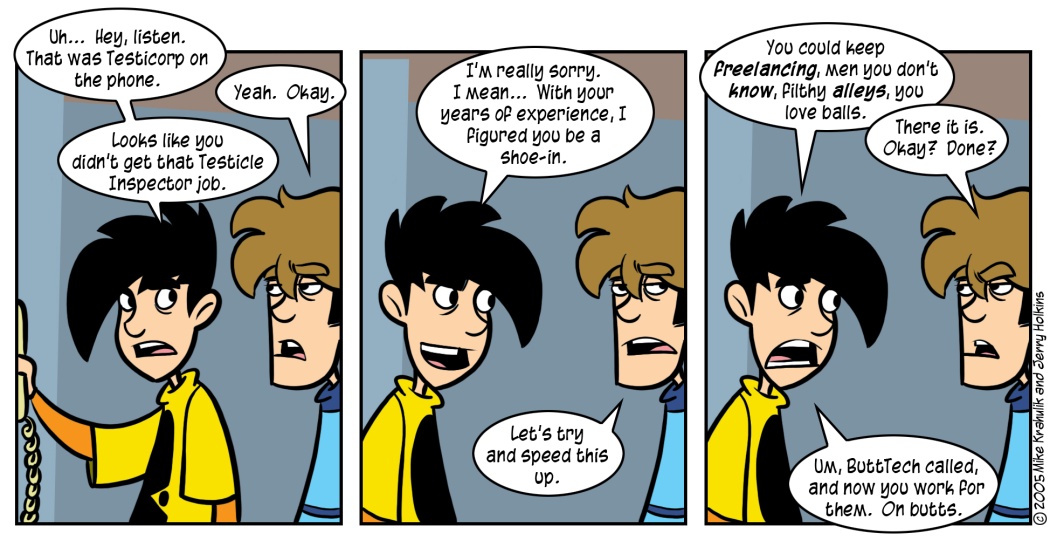