I think I'm gonna end up seeing Rise of Skywalker on an airplane at some point, on the back of the seat in front of me. That's about my interest level. There were inklings of it in the first movie, if you want to go back that far, but it really seems like the new trilogy wasn't conceived of as a trilogy at all. It's genuinely hard to believe. And not just because of what Disney managed to accomplish with their Marvel project, making an ecosystem of movies in different genres and then somehow crafting a kind of metamovie to conclude it. Obviously, they can do it. That they didn't - and that they expected us to go along with it - is incredible. 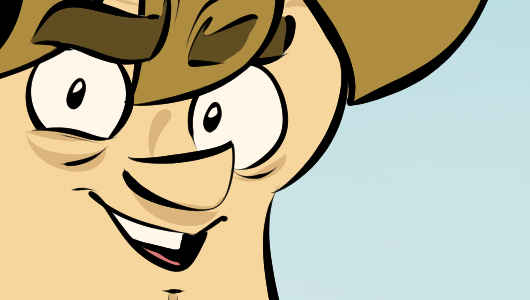 Star Wars isn't Holy to me. Like a lot of people who grew up when I did, I do like it. But there's a hard cap on precisely how disappointed I can be in it. Seeing the whole thing transformed into some kind of cultural shibboleth when it can barely hold itself together narratively film to film, it's like… these movies aren't up to the task. It doesn't even matter what task you had in mind. A full-throated defense of these things is either unconscious, freelance PR, corporate ring-kissing, or invertebrate worship of a graven idol. They shouldn't come back to theatres until they can deliver something that isn't such a gruesome indictment of their hegemonic cultural control.