I swear to God, every time I have made the mistake of reading somebody's review of The Witcher they compare it to Game of Thrones as though that comparison means fuck all. Why did you do that? I ask the burning, wholly unconscious screen. Did you say that it was like Game of Thrones because… somebody has a sword in it? Did you say that because they both have swords? 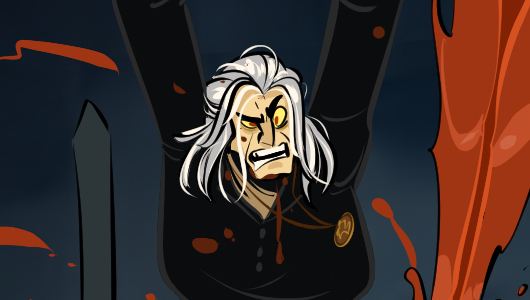 This is illiteracy. Game of Thrones isn't a genre. Indeed, it set out to perforate genre fiction. Specifically, it is the negative space around High Fantasy, transformed into a mold. But I saw a few comparisons to The Mandalorian also, which might be better, but ultimately I think both are just SEO. When I said that the true audience for this kind of journalism is just… algorithms, I said it to be mean, but I was right.

If we want to get weird, we might say that The Witcher is Fantasy Noir, or maybe Dark Fantasy which looks linguistically like it might be similar but it's not. The Black Company has elements of this also: these are deeply pragmatic heroes who are set against schemes at profound scale, but their vantage point outside these mechanisms acts something like a talisman. Anyway, I'm not going to do their work for them anymore.

Because you are who you are, reading this, here, the main thing for you to remember is that CD Projekt Red (sometimes stylized as the substantially more exciting CD PROJEKT RED) created the works that brought many people into the fiction of The Witcher, and they aren't primary sources. They're elaborations, I hesitate to say Fan Works, though I think that's actually the most appropriate - The Witcher games are the apotheosis of fanfiction. They loved something I'd never even fucking heard about so much that they made a baby with the universe.

Gabe said that he watched the first episode and felt like maybe he would have understood it better if he knew more Witcher stuff, but the truth is that I know lots of Witcher Stuff and it didn't necessarily help. Episode Three is probably the concept in its most fractal form. If you come in from the games, you might not recognize a lot of it… until it duplicates events you took part in. Or you might see something that gets resolved in Wild Hunt but never happened in the games at all. They tell the story in a way that needs to be consumed end to end before you really have all the pieces, and they were allowed to, which is startling because this maneuver obviously concussed many viewers. It also adds things that aren't in the games or books. It's a show based on some novels they already made a show of that many people only knew of as a game. It's 2019 as shit.

It's also worth your time. Plus, I'm pretty sure that Henry Cavill is the actual fucking Witcher. 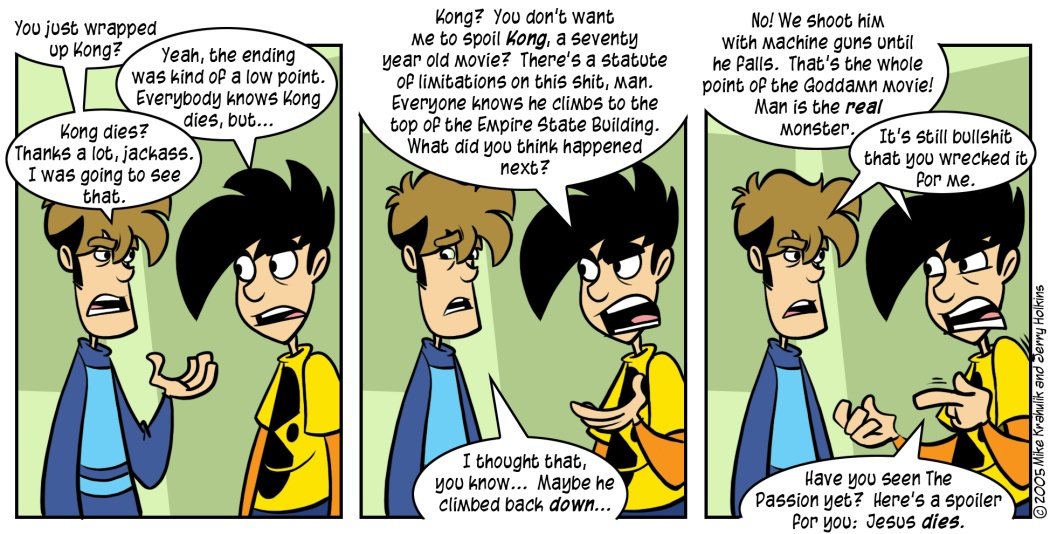