As someone who has been to more PAX shows than anyone else - only Kiko has been to as many, because it's the maximum number - I am privy to certain artisanal knowledges. I'm not saying this means we constitute a new pantheon or anything, but upon our Twinthrone we will sit in judgement over the affairs of men. 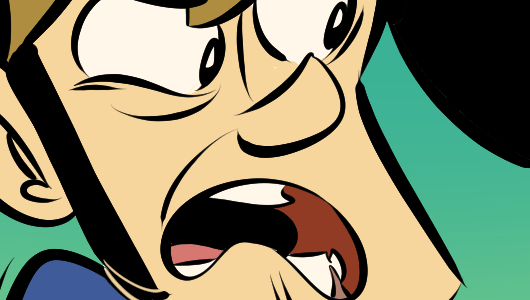 The mystery of PAX is that the vibe is always good, always PAX, regardless of which one you go to. You can stretch it and it retains its ratio; it is a quadrant which can be progressively enhanced. So Kiko and I mostly invest ourselves in the food.

At West, I'm not sure I really do eat. I live here. But Unplugged is a carousel of rad shit from Reading Terminal Market, with surgical additions of coffee and cheesesteaks from elsewhere in town. Boston is a Steak and Seafood Zone. Melbourne is so broad you'd think it couldn't also be good, but it is - Keek and I tend to focus our efforts there on Ramen and Boba. South, I mean… South is Mexican Food and Barbecue. Or both simultaneously.

The only time I've ever seen Kiko angry was when a taco place ran out of barbacoa. Understand that he wasn't, like, rude or anything. When Kiko is mad, I don't think most people would even detect it. I only saw it because his dad was laughing really hard about it, so I had to look close. Here are the telltale signs:

That's it. That's Kiko, reduced to an animal.

Gabe's South involves he and Kara eating a single, persistent, ritual meal for the duration of the show. Also, apparently he drinks now. I know he's a fan of Acquisitions Intoxicated, but I didn't know he was drinking at home before lunch. I was over at his house to play wargames or some shit a couple weeks ago, and he asked me if I wanted a hard cider at eleven o'clock in the morning, like some scurrying fraternity Rat Man. I don't know why this is all coming up now. Twenty years ago would have been a great time, kinda the traditional time for this. They had alcohol back then, as I repeatedly told him. "Man," I said. "This alcohol is somethin'." 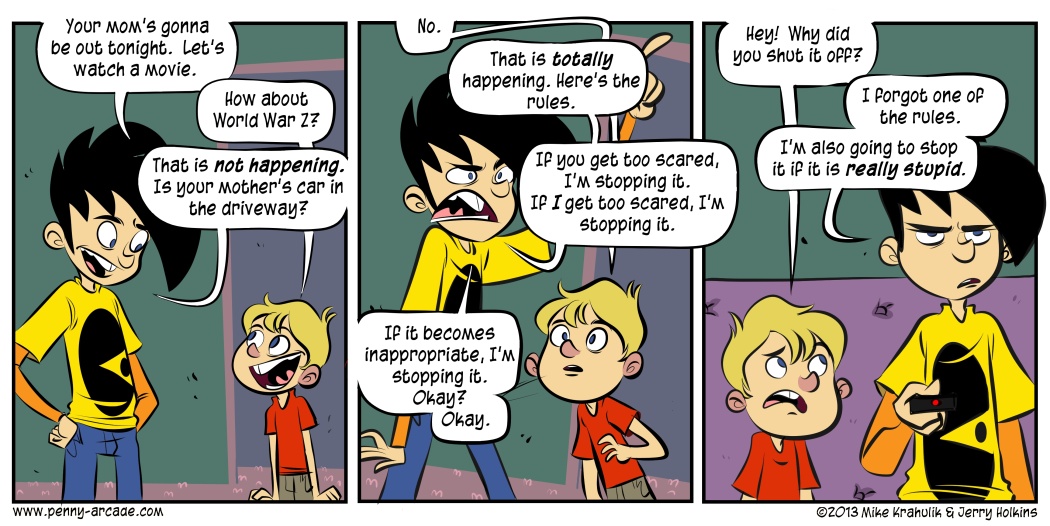