I love falling back into The Division. The cover-based shooting gallery just works for me; it's only gotten better (for the way I play the game, at least) after they really goosed the damage skills put out. I have a sniper turret I can deploy that fires Eiffel Towers, judging from the damage; it has its own cooldown between shots, so between that and the precision rifles I'm already using me and this weird little robot essentially form a sniper team just between the two of us. 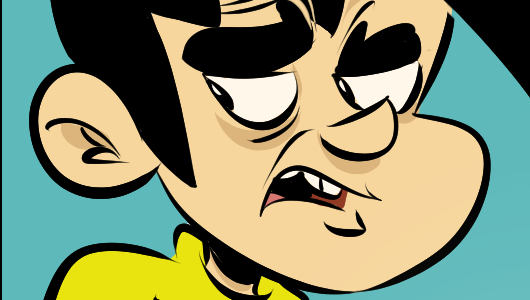 So, obviously I'm super excited for this new Division Shit. That makes one of us, I guess. The Coney Island teaser for the expansion they just dropped was rad, and I have Classified Assignments from the Season Pass to crank through.

Classified Assignments are very important to the true hardcore player becuase one might receive a cute, food-themed animal to hang from your backpack. But, strangely, these are where some of the best environments, gunfights, and lore are also. The Division 2 is a very strange beast when it comes to lore, and it's not clear why they chose to do it this way, but compared to the first game there wasn't a strong effort to create relationships with NPCs through strong writing and characterization. Narratively, it's like the slightly dancing image of a VHS on pause; not truly in motion, not truly in stasis. It's not until the Season Pass content that you start to see an attempt to tell cool stories at all, stories that firmly link the games together. That's what they're getting at with the Warlords of New York expansion, moving the "real" story forward - meaning Aaron Keener, and the First Wave. Iykyk, as they say. But the expansion also brings with it Title Update 8, which everybody gets, and represents their latest thinking internally on the kind of game they want it to be. I'm very interested in both.

I'll be jumping on the stram with Ryan Hartman at 2pm, pausing our Legends of Runeterra momentum briefly in the interest of cooking up some filthy horseshit in Slay The Spire.