Ol' Greasy Gribbs and I really enjoyed the first season of The Dream, a podcast which was (at that time) concerned with Multi-Level Management schemes, the shoddy products they sell, and the legal framework they've accreted over time to provide nearly impenetrable cover for something like parasitic fraud. 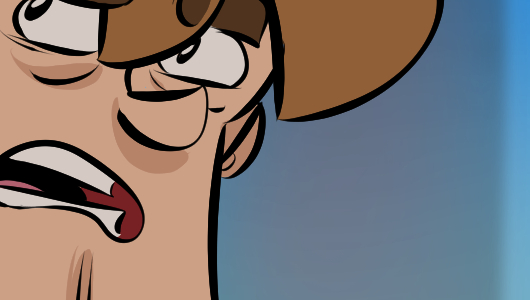 The second season isn't as good, but I do like the topic, which is "wellness." It's a natural evolution of the MLM thrust because much of what an MLM sells is intangible.  I don't think my mom reads this every day, so maybe I can say this and now be made to endure some kind of a conversation about it. My mom has shown me all kinds of pamphlets for what is quite plainly some psychopath's proboscis, just snufflin' around for her fixed income. When I became too large to simply prevail upon, I used to talk with her about religion before I realized it was like arguing with a non-Newtonian fluid.

Even then, I think the idea has been that if you can excise some very specific supernatural claims from your life, the ones with crosses let's say, now you're a deeply rational actor. But the API is more fundamental than that, and charlatans have been accessing it for ages.  I don't know anyone who isn't a thin layer of consciousness ladled over a rich bed of trauma and disease, delicious to the scoundrel.  And there's no shortage of people who want to get in on Satan's downline.  What could be more "ground floor" than hell?

God, I hate this kind of shit.  You can't get away from it, and its application is so shameless.  There is a kind of anger that makes one very still, and when somebody talks to me about how an essential oil can cure my son's autism what you are doing - aside from fucking lying - is carefully manufacturing the preconditions required for me to deliver a brutal trachea chop without hesitation or remorse.