Main cast in Final Fantasy VII Remake has mad polys; seems like it would make them easy to spot in a lineup but it doesn't seem to go that way. Then again, we need to consider the idea that these soldiers know perfectly well that they're looking at dangerous terrorists, it's just that they don't want to get chopped to pieces in three seconds. Because the tutorial is just you sharpening your sword on these goofs over and over, and they provide as much resistance to the blade as a room-temperature Camembert. 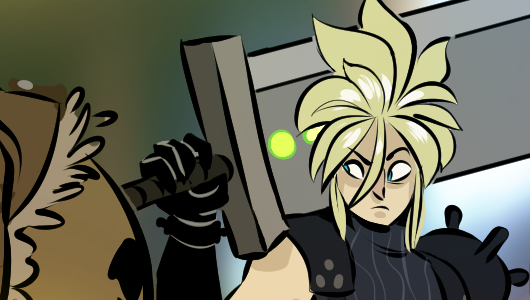 I grabbed Industries of Titan yesterday because I couldn't stop watching this trailer:

I can't get enough of this low poly/voxel shit. And then, the music is by Danny Baranowsky, who has delivered reliable thrills for years. And then you're building a little city puzzle, but then there's another little puzzle inside the building(!!!). They have, uh, a lot more to do: 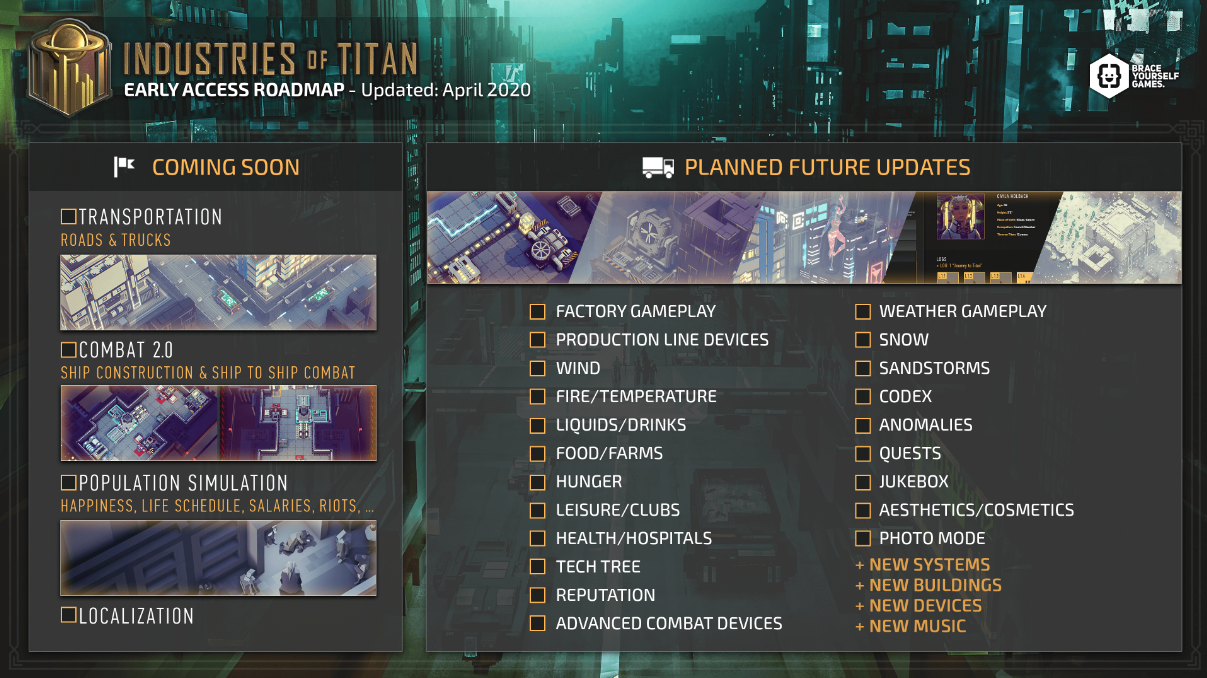 But God damn if they didn't get me in the door. It's filthy nasty cyberpunk they've clearly thought a lot about. Brace Yourself Games keeps making weird, interesting stuff - I saw Phantom Brigade at PAX East a couple months ago, back when you could go places, and I think about it constantly. Look at this fucking shit:

The next inwigorating chapter of Acquisitions Incorporated: The "C" Team starts at 4pm PST this very night - the Twitching Hour. Some old friends have shown up, in a manner of speaking. Very curious to see what the new "C" Team, The Collections Agency, can learn from them.