I think it might be sort of hard to manufacture the kind of spectacle a console launch seeks to embody if everybody is recording themselves on their phones with their headphones on. I'm not saying it's impossible but I definitely think it is less possible than usual. 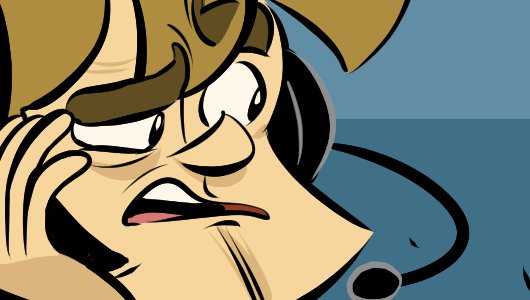 I had very different expectations, like a lot of people, when it came to the Xbox reveals but there are a lot of teams I've never heard of who had a chance to debut on stage, however virtual that stage might have been.  I'm not mad at that.  The main thing I was looking forward to was Assassin's Creed Valhalla, with its promise of a Gameplay Trailer, which is not a Gameplay Trailer in any way. I went to Ubi's YouTube page because I assumed I was looking at the wrong video, but no. And they're more or less being raked over the coals for it. But my suspicion is that the same dynamics that make you have to film footage of yourself at home for a global reveal on your phone extend, yea, even unto the digimal realms. It didn't do what it needed to do plus it was named incorrectly. I'm not gonna leave a mean YouTube comment or anything but I was kinda cranked up, happy to be back in that continuum, and the way it's gonna work now is that I'll get around to their shit when I get around to it and maybe I won't.

As for Madden, I mean… Depending on how dumb everything continues to be… I hope we're not right.

With the Visitor's Center nearly complete, the two year legacy of Gabir Motors - wholly owned subsidiary of Dragon Race Team China - has been a story of results. If you're looking for a team that consistently delivers Ninth Place plus has another driver who… also races, you're home. But with Bao Tang's violent outbursts in the paddock plus Hong Liao's early fame leading to mounting expectations from Chairman Bo Chonglin, can they keep the wheels on - literally and figuratively - for the next race? Join us at 2pm PDT for the Chu-Tang Clan, only on Twinch.