Now, more than ever, extroverts need our help. 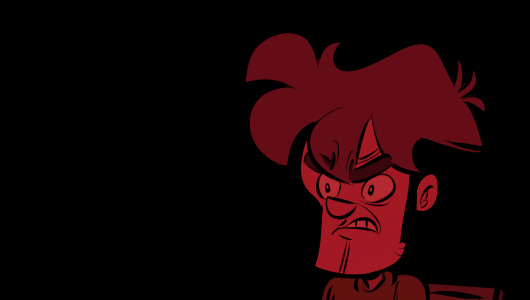 Social interactions have never come especially easily to me. I've always had the sense that I was separated from people by some invisible field that selectively apportioned the band of interpersonal data, truncated it, crushed the waveform down so far that I was always missing something fundamental. I don't like talking about it, because it only emphasizes this gulf. I feel observed, now, just typing about it; it's like an itch. I run a human-compatible persona in a Virtual Machine to interface with society because it is required. There are all these performances, all these gesticulations. All these little plays and all these hidden laws. All these traps and pits and tests.  I'm at v44.5 of this shit and I'm still patching.

I essentially had to reverse engineer the tools I use to maneuver in social space. Most of this is a process you've been privy to, because I've spent about half my life in public. I can barely imagine what it must feel like to have the medium of society closed off to you when it is your natural habitat. It probably feels as bad as living in it feels to me and a lot of the people I know.

Last week, our Friday afternoon was invested in an entirely different kind of drama than we typically manifest: the last morsel of iRacing's Mazda Cup. But savvy viewers know that even the iRacing excursions take place firmly within the broader IP. Today, we return to Motorsports Manager for another chapter of that story - aided by savvy guidance from the Pit Crew, Gabir Motorsports finally saw P1. A proud member of Dragon Race Team China's global family of products, they struggled to reach the podium until the end of their first season, and now Bao Tang - a Gentleman Driver with a dangerous temper, one whose best days were thought to be behind him - is still wringing champagne out of his fire suit. Word around the paddock is Hong feels he wasn't given the best equipment, wasn't given the best opportunities to prove himself. How will all this shake out in the next race? It all starts today at 2pm PDT, only on Twitch.