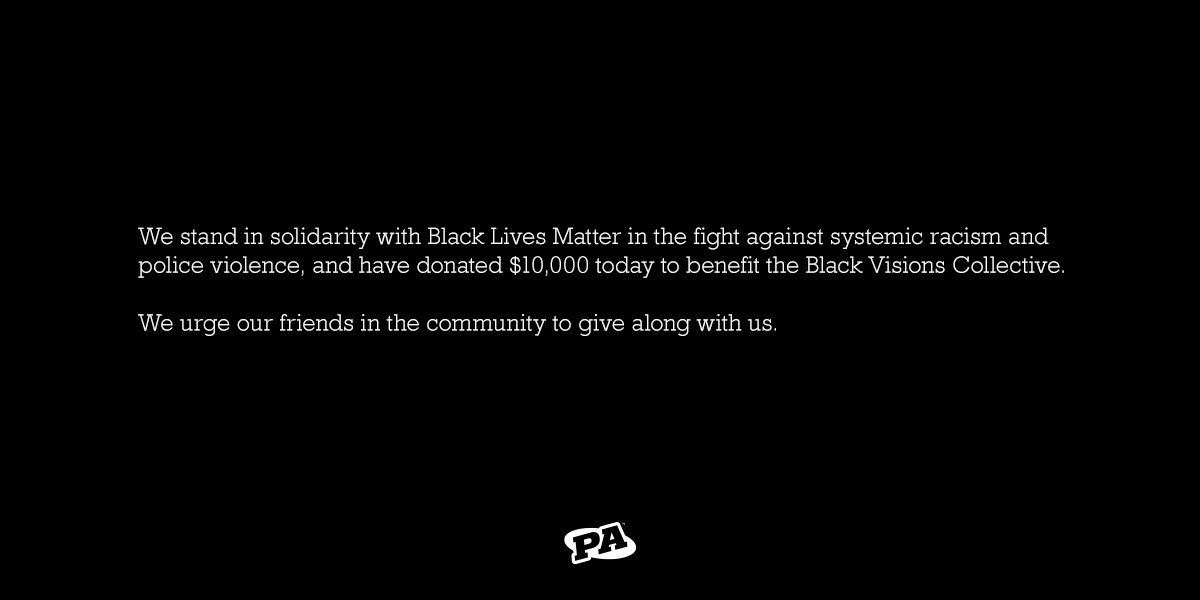 A down payment, really; I don't want to engage in some kind of performance around this.  We have resources as a company and as a community that we can make useful.  And I know the people here join me in that.

I had to pause Acquisitions Incorporated: The "C" Team; I'll talk about it later, it would take a while, and it's not important. But tonight, there is an hour and a half long Table Talk with Elyssa and all the players where no doubt they will try their level best to figure out what is going on in the last season. It starts at 4pm PDT, the normal time, and is situated in the normal place.

I've given the Wednesday slot over to Elyssa et al, along with a list of cool people I think could use our physical studio as a platform more generally. That would be in the vast and unfolding future, where there is such a thing as a "studio" people go to and do things.