We literally just got done with math. If you have a triangle you need the dimensions of, let me know. It does have to be a right triangle. If you have another kind of incorrect triangle whose mysteries you're trying to pierce, I can't help you. Okay. Newspost time. 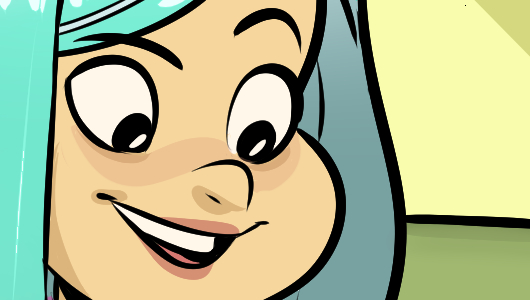 Animal Crossing certainly looks chill, but I was on a talk show my friend Gary does and iJustine was on there and she had like six costume changes. Ronia gets dressed in-game to go to sleep. The people I know who play this game do not play it in any way you could call "casual."

Until Kara started slowly traversing any Switch she could find in the house, seeding first the handheld console with the game and then using those machines as hax to promote her floral ambitions toward a wholly digital form of tulipomania, I didn't even know this buff to crossbreeding was part of the game. The last time I saw something like this was in A Tale In The Desert, which I'd heard was an MMO so I installed it, and when I materialized in-game there as a man there who taught me how to grow flax and cross-pollinate crops. I thought it was a quest giver, like… bot type thing, but it was a real person. It happened more than a decade ago and I think about it at least once a week.

Path of Exile, a game I'm constantly trying to tuck in-between other games and making incredibly marginal progress in, is going (I would say) weirdly deep on farming with its new shit. I couldn't find the link I just put there, right before this sentence, because the words we use for "farming" and "gathering resources in an online RPG" are derived from the same lexicon and all I came up with were guides on how to Harvest this or that. Ultimately I had to go all the way to their Twitter feed to find it, like some dirty-faced street urchin.