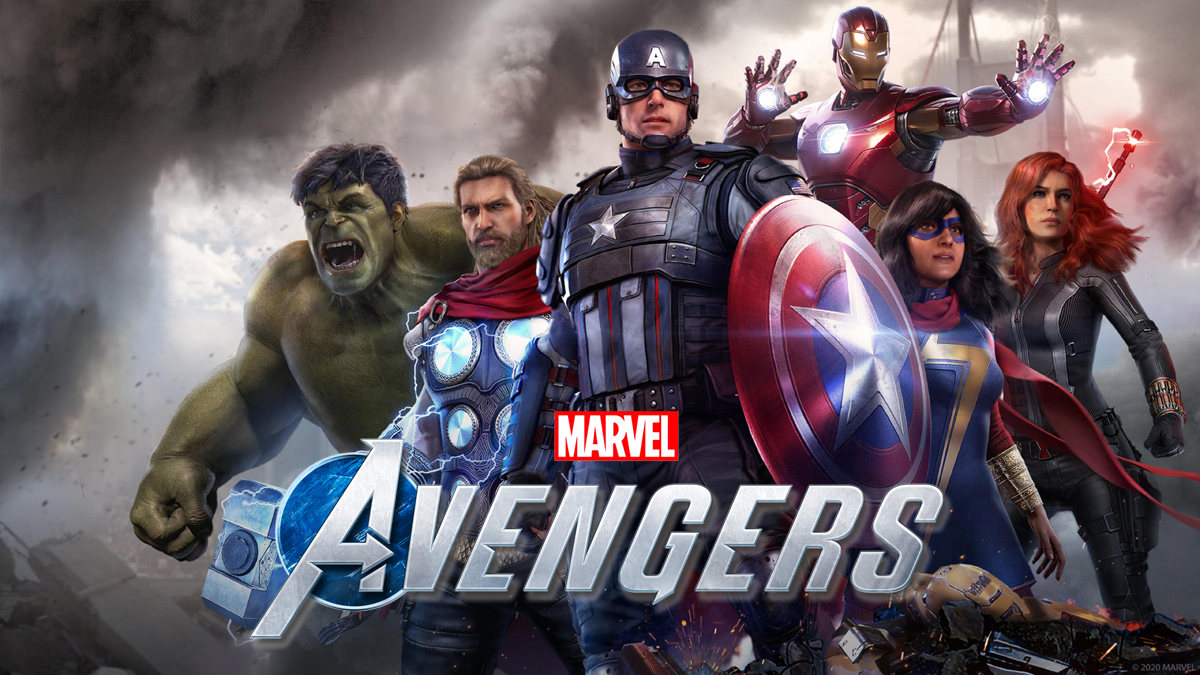 After playing the Beta of the new Avengers game I was not 100% sold. I’m glad that I decided to check out the full game though because I’m loving the single player campaign. They didn’t include it in the beta but there is an intro/tutorial sequence that has you playing as a young Kamala Khan. I thought this opening section was incredibly well done and a perfect way to bring you into the world. The story takes off fast and I don’t want to spoil anything so I’ll just say it’s very good. Kara, Noah and myself have all been playing through the single player campaign with Kara having played by far the most. Kamala ends up being the main character you play for the campaign which is honestly fine because she’s great but you do end up jumping around between the other Avengers. I guess multiplayer is where you get to take the Avenger you want out there and kick ass with friends but we haven’t even touched that part yet.

I was a little worried about the “store brand” Avengers feeling of the beta but I can tell you that feeling didn’t last long for me. This story gets “comic booky” right away and they did such a great job of nailing the personalities that I forgot about the movie actors and just accepted that these were the Avengers. I’ll follow up and let you know what we think of the multiplayer once we all get through the campaign. For right now I’d say it’s worth the price of admission even if all you do is play the awesome single player campaign. 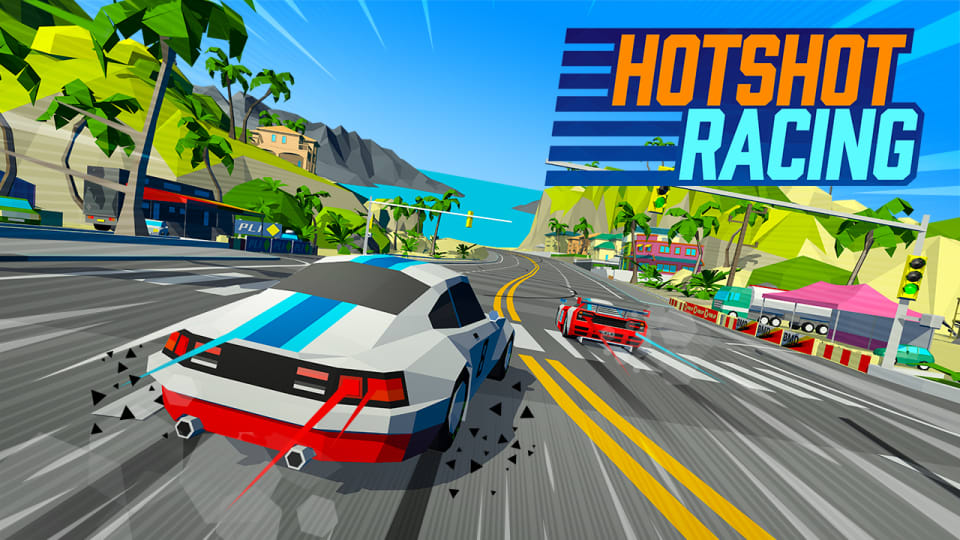 I managed to score a code for Hotshot racing yesterday and got in downloaded on my Switch right away. I’m happy to say this game plays as beautifully as it looks. I don’t have a great memory for most things but I remember the day I walked into the Wonderland family fun center on north Division and saw Virtua Racing. It’s hard to describe just how incredible this bright, colorful, 3D racing game was. It felt like such an absolute leap in technology that we would just stand around it for hours watching the “attract” screen without ever putting a coin in. Later I would lose my mind again when Virtua Fighter showed up but at that moment, everyone in the arcade was a racing fan.

Hotshot racing completely nails the feeling of those days from the art direction to the sound design. It is absolutely flawless in terms of delivering early 90’s racing action but it goes a step further and includes a ton of the stuff you would expect from a modern racer as well. So while the game looks like something from 1992, the driving experience is fast, precise and incredibly fun. There are a bunch of different drivers from various nationalities to choose from and they all have access to a unique set of cars. They also have their own little narratives and voice lines that give them a shocking amount of personality. For example I picked a driver from the USA named “Mike” whose wife was pregnant with their first child. All during my races he made comments about becoming a Dad and how important it was for him to be a good role model. When I finally won my first Gran Prix with him I was treated to a Street Fighter style montage that showed him meeting his daughter!

There are eight of these drivers and like I said they each have their own cars. As you play you earn money that will let you customize each individual vehicle. There are sixteen tracks and you’ll be going back racing them with different drivers, and different cars to try and unlock all the cosmetic upgrades. It’s an arcade racer to the bone with drifting and drafting generating boost that you’ll need to use wisely to win. It also has a shockingly good cockpit camera that puts you down in the seat of these polygonal works of art rather than floating behind them. It’s so good that they actually expect you to spend a lot of time racing from that view and give you all sorts of customization options for the inside of each car. It’s got multiplayer locally as well as online but I haven’t messed with that yet.

Overall it’s just a very impressive package especially for $15.99! I’ve been playing it on Switch and it’s excellent but it’s coming out for everything on Setember 10th. In my fantasies they will release a patch for the PC version that adds in wheel support. I’d love to put this game on my racing rig and do it right. In the end Hotshot racing is exactly what you hope it will be from looking at the screenshots plus a bunch of stuff you’d never expect from a game that looks like this.

If you missed last night’s league race you can check out the VOD right here. It was an incredible race that I managed really well...until the last lap. I was advised last night that we are coming up on our 100th iRacing episode soon. I’m going to see if I can get some stuff to give away and make it a really cool one. Thank you guys so much for joining the Pit Crew and following my on this ridiculous journey into sim racing. 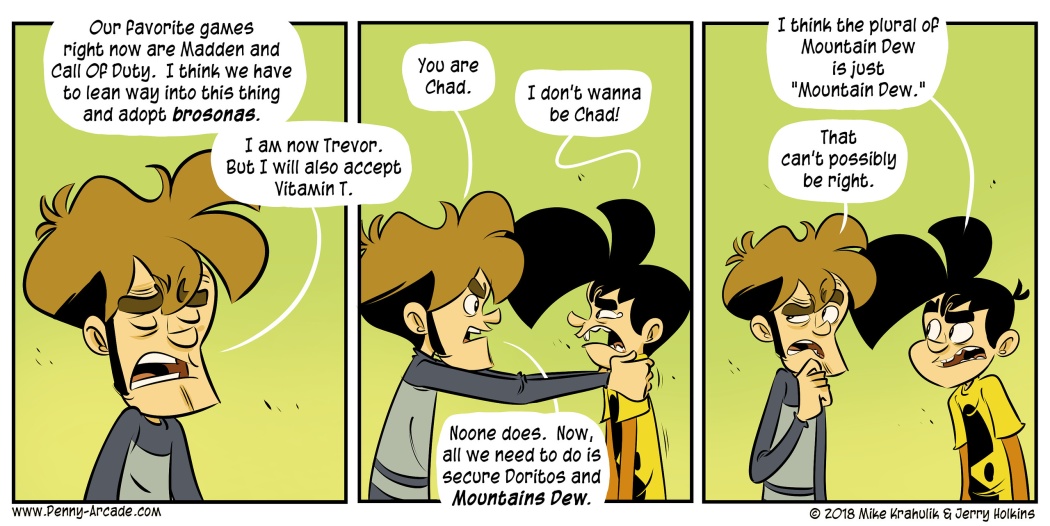