The first day of school here involved - I would say - an incredible amount of clicking. 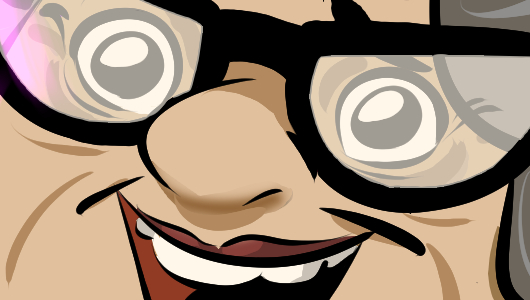 I don't know who to be mad at, or if that anger would even be justified. I do know that I have no less than four distinct sites we need to access to "go to school," some of which work when they feel like it, and that everyone is doing things they there is no training or pay for. I have a profound amount of sympathy for every conscious entity in the radius of this thing. The only blessing is that I still remember Geometry, and won't have to relearn it to teach it like I did that Quadratic shit.

Much, much love to the teachers out there making this shit work.

It occurs to me that you might really enjoy the Sunday Golf stream we played against the nefarious Gary Whitta and the malevolent (Not That) Will Smith yesterday. There is a lot about Golf as a sport that makes it quite natural for simulation, but also quite natural for streaming - compared to most of the games that ascend in that environment, the legibility is off the fucking charts. Everybody knows what this game is about. It is about holes. And for each hole, God willing, there are only 1-5 interactions per player and the whole game fucking rests on them.

People with the basics may not understand that there are several rule sets - mods, if you will - for scoring golf and determining a winner. The most common is Stroke play, to the extent that it's generally considered synonymous with the game. But there's also Match play, where you score a Point for each hole you win and opposed to track score against par. For the stream, we like to use a variant called Alternate Shot, which is one of the (several) 2v2 modes they offer - it's like Match play in that you score points as opposed to track strokes, but you and your teammate take turns hitting the ball. You're trying to set your teammate up for a great shot and, you know, maybe that doesn't always 100% happen. It's functionally a kind of slapstick that requires four computers and the Internet to truly make itself manifest.

Here's a link to the show, and - although it's technically a spoiler - you might want to at least catch Gabe's Hole In One. 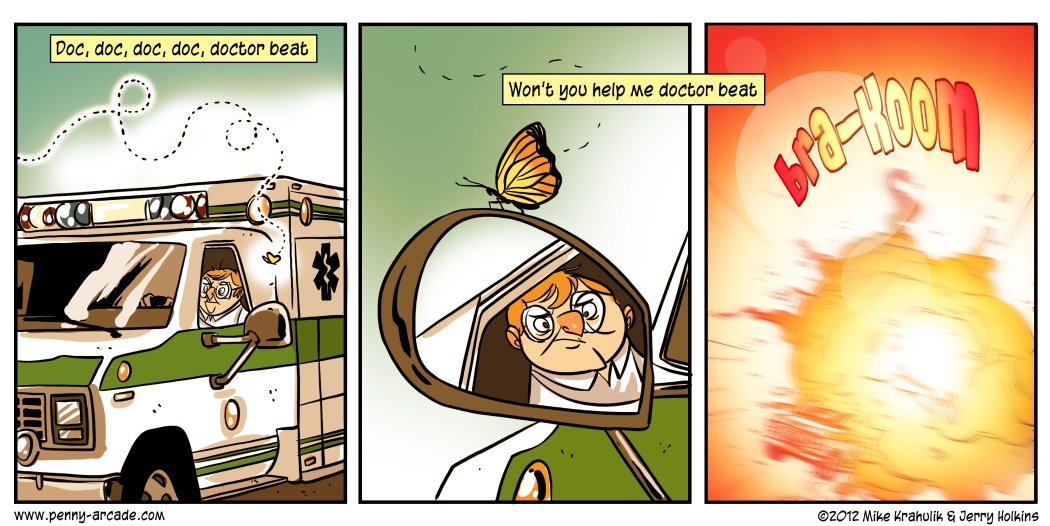