The Penny Arcade iRacing league rolls on. Tonight we're racing the Dallara F3 car at the Daytona International Speedway. I'm going to attempt to participate in the livery theme of "pets on parade" but this might just end up being a big photo of one of my cats stretched across the entire car. Last week was so close to being decent that I still have nightmares about that final lap. I've moved on, and hopefully so have the people whose races I ruined because I'm a fool have as well.  I've got Kara spotting and my son Gabe producing tonight's race which starts at 8:00PT but expect the Pit Crew to open closer to 7:30PT. Kara and I won't not be drinking! 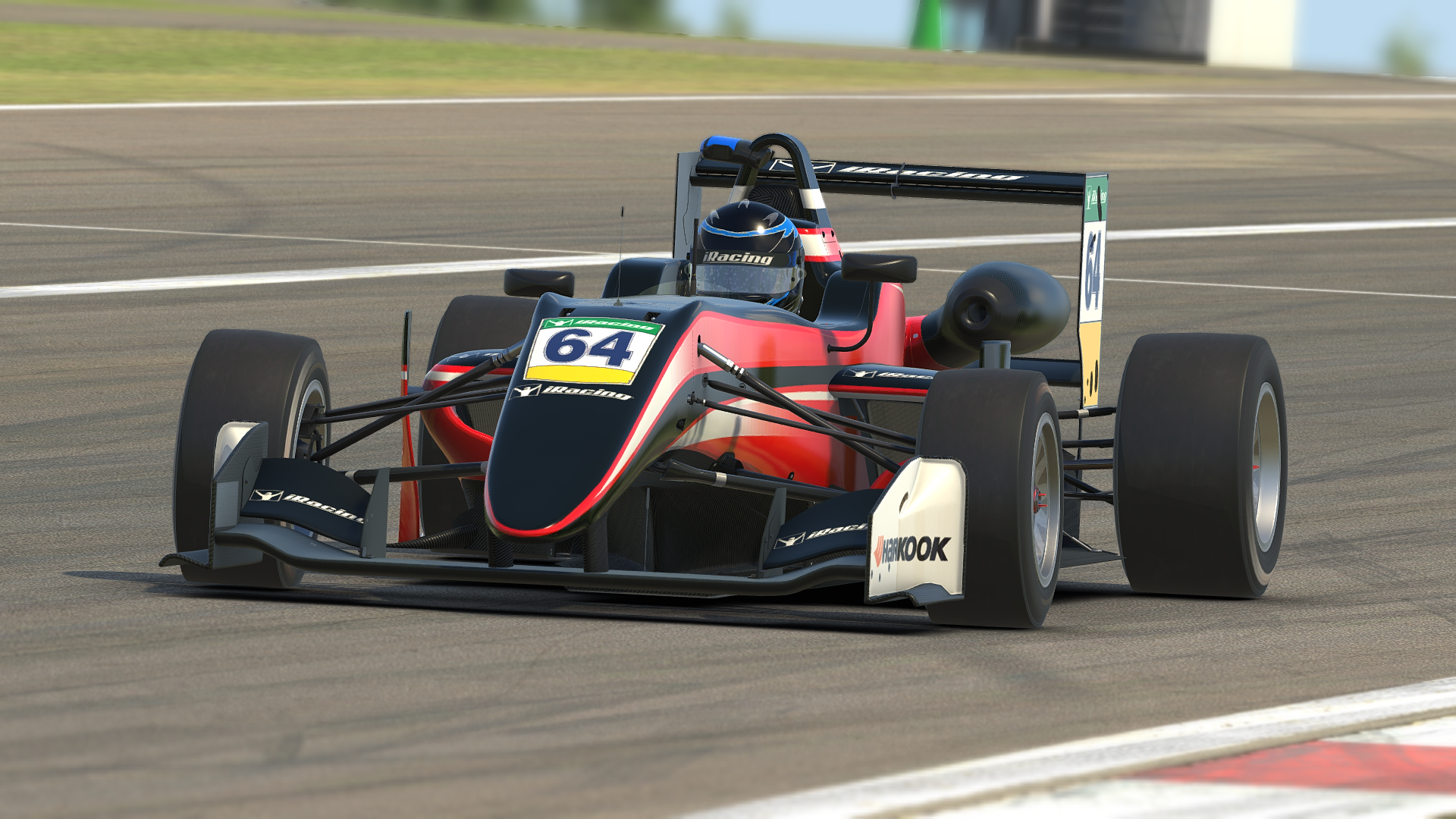