Because "compatibility," broadly writ, is sort of an assumption for The Last Generation of Consoles the intensity with which one must seek out a platform's Exemplar is diluted somewhat. At least, for me. Gabriel craves a gadget, and so when he is denied one it is keenly felt. The PS4 Pro and the One X have more than enough beef to let me ride out these dessications of supply, caused - as I understand it - by a clan of nano-augmented raiders called "The Axiom." Any suffering it might engender will be of exceedingly short duration. 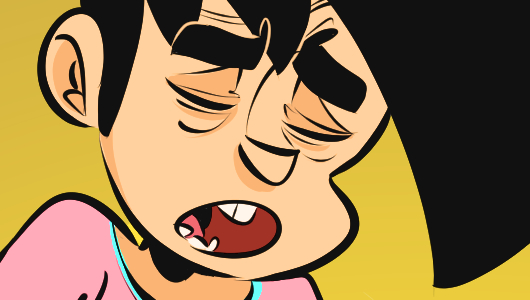 I was up at six for that. It's a fucked up scene when you can get a card this good for this price; I can't even imagine how wise and resplendent those who waited out the 20XX series must feel now. They saw all that raytracing horseshit, stayed resolute, and now they will inherit the kingdom of heaven - sweeping those who just grabbed a 2080 for Cyberpunk aside with a wave of their regal hand. (I speak, here, of myself. I'm not the sweeper in this metaphor. I'm the sweepee.) I made a valiant effort, by which I mean I clicked several times, and it was broken wherever it wasn't already sold out - hence the strip.

At this juncture, the PC is just where it's at for me. Any investment made there will be reaped a thousand times. There's too much amazing shit coming out all the time and it's hooked up to the same device I do all my work on. There's no intermediate state change; I can sublimate between these tasks. I might pop over to the television to play with other people, maybe. But the last time I really sat down and ate up an entire single player experience over there was Control - and I really wish that I'd bought into that on PC. Because of the rays. And I'm not talking about Ray Charles.

Today is a plump one in terms of PAX Online content, including the next chapter of Acquisitions Incorporated, prefaced by the nourishing "C" Team Better Advice Panel. Here's the rest of my schedule though - all times are in PDT, and all channels are twitch/pax unless otherwise noted. No Motorsport Manager streams today, because… I mean, you get it.