I played some Stadia

I was curious enough about Immortals: Fenyx Rising to investigate the demo they released on Stadia last week. Logging in with my google account was simple and within seconds of clicking on the game in a Chrome window, I was loading into the demo. The game itself is beautiful and the combat is cool but poorly mapped to a controller. I probably could have played more of it if not for the obnoxious tone of the entire experience. Playing Immortals: Fynx Rising is like watching a low budget CG animated kids film. It feels like a straight to video sequel to a children's movie I hated.

Stadia was pretty cool though.

Here is the truth: as unimpressed as I was with Immortals, I was actually really impressed with Stadia. I had just sort of assumed it would function the same as xCloud which I’ve played a bunch of. While I prefer  Microsoft’s service in terms of pricing structure and cross save functionality, there is no question that Google's technology feels significantly better. I was so surprised at how smooth it felt to play that I decided to give the service a real test, so I purchased Doom Eternal which I just never ended up playing even though I liked the first one. It was a successful test.

I’ve been playing it daily and testing it at different times. How about when the kids are in Zoom school? How about when everyone in the house is streaming shows or playing games. No matter what I did Doom felt like it was running locally on my box. It’s worth mentioning my setup here at home. I have a beast of a PC that is hooked up to my racing rig and my massive ultrawide monitor. This rig is great for all my racing games and I can play other stuff in it as well, but I have to sit in the racing rig to play it. That PC is connected to a second less powerful machine that sits on my desk and its only job is taking the feed from the racing rig and streaming it. I can play Motorsport Manager on it and Overwatch but if I start turning settings up or playing new games, it can chug. That’s just not what I built it for. I’ve been playing Doom Eternal on it, in 4k for 8 GD hours and the only time I remember that it’s being streamed, is when I see a new level load in a couple seconds. 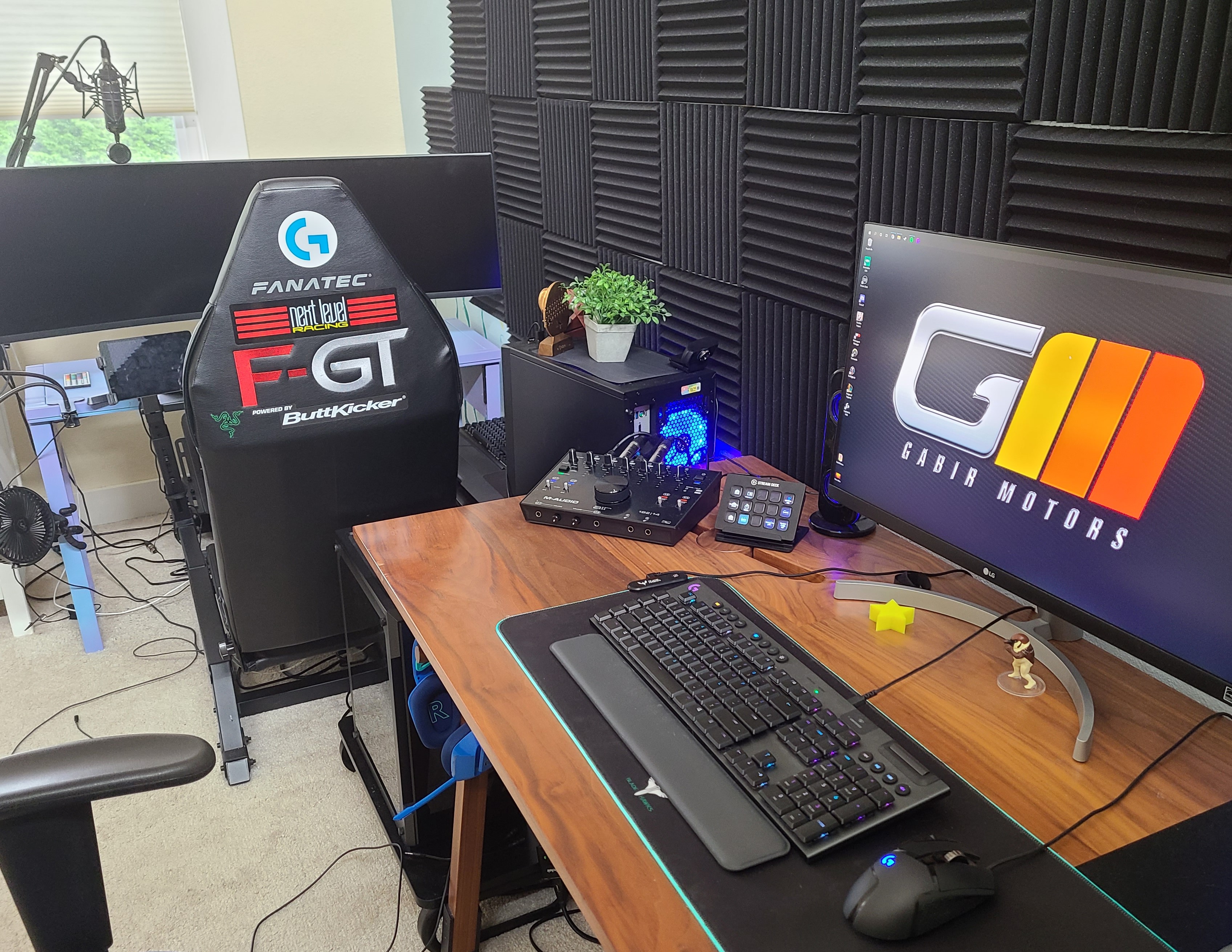 I’ve also been playing some Orcs Must Die. This I was actually playing co-op with Kara in another attempt to see if I could break it. We both signed up for the free month of Stadia pro which includes a number of games, one of which is Orcs Must Die. Our first session was flawless but I will say that this is the one scenario that has introduced some lag into the works. On my wired connection I’ve had no trouble even when playing co-op with Kara, but on her machine downstairs connected to the Wi-Fi she has had a few stutters. Even so it hasn’t stopped her from wanting to play and I am considering adjusting the position of my eeros to try and fix it.

Speaking of my internet, here’s a look at my average connection speeds. I would describe my reliability as “shit” but there are no other service providers in my area so I’m stuck with Comcast. Another important note is that I’m using a mouse and keyboard right now as I do not own a Stadia controller. I tested an Xbox controller and that connected and worked fine but I feel like M&K is more responsive. It might be that their controller, which connects directly to the cloud service via Wi-Fi rather than your local machine might be smoother.

I still don’t like the idea of paying full price for these games and I think a service like Gamepass makes a lot more sense. Stadia Pro is an interesting step in that direction but the library of games is simply too limited to justify the price imo. It’s not my job to figure out their business model but I know that what they are offering now doesn’t feel good. I can’t argue with the technology though. I know there are still a lot of questions around cloud gaming, but after my experience this weekend I have to wonder how many more gaming PC’s I am going to build.