Gabriel saw Tenet, or TENET, or whichever one is the correct one, but it sorta seems like it was the same as not seeing it...? Maybe it was like seeing it in reverse, or "unseeing" it. Powerful, if true.  Its director is angry that there is a pandemic and it changed some of the business assumptions that were thought of as material truths. I understand how it must feel. But I also think this shift has been en route for some time, and this is just us seeing those forces at work, as though visible through a faultline. 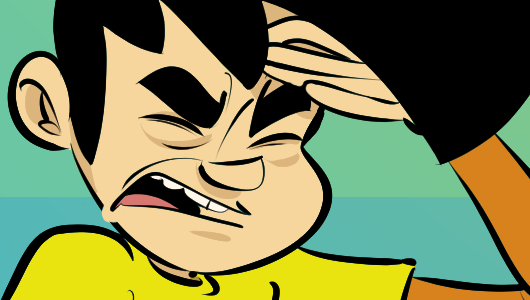 I got into records just before the world ended, it's a weird story and at some point I will tell it to you in a way that involves Roman Numerals, but after I ordered a record online and it came in a gigantic box full of packing ephemera - recall that records are quite thin - I started poking around at stores near me. I wondered aloud, "Does the record store near my house, the one I haven't been to in a century, carry a selection of records these days?" What I discovered will not shock you, which is that the entire store sells nothing but Records now and if they had any of what were once called Compact Discs I couldn't find them. Special order, perhaps. Kink. For the real weirdos.

If you want physical music, that's a luxury item these days. It's relatively "fancy." And maybe going to the movies will one day have a fancy patina. It's already priced as a luxury, in time and treasure. Or maybe most people just forget about this year, in another year's time. For me, I'm starting to think some of these psychic alterations are somewhat… firmer. This year and its attendant horrors are the kind of thing that will make me inexplicable to my grandchildren. So, maybe like movie theaters, in that respect.

With the dutiful Pit Crew continuing to hone their efforts, tuning their approaches to the last laps of the race, Gabir Motors - a proud member of the Dragon Race Team China family - found a rededicated Enriqua Lara in the points yet again. Buoyed by a steady stream of experimental parts from The Lab (which insiders have begun calling The Wonka - With Lara's uncanny ability to deliver half the prize purse during qualification and steady, stable Hong Liao pressuring the midfield, has Gabir finally found its footing in F2? Come see for yourself on the channel at 2pm PDT - and treat yourself to a trip through the Gift Shop.