Panic Of The Satanic Variety 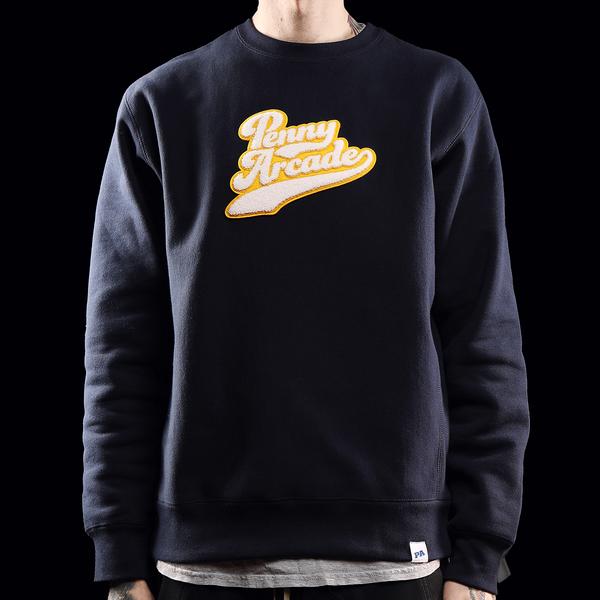 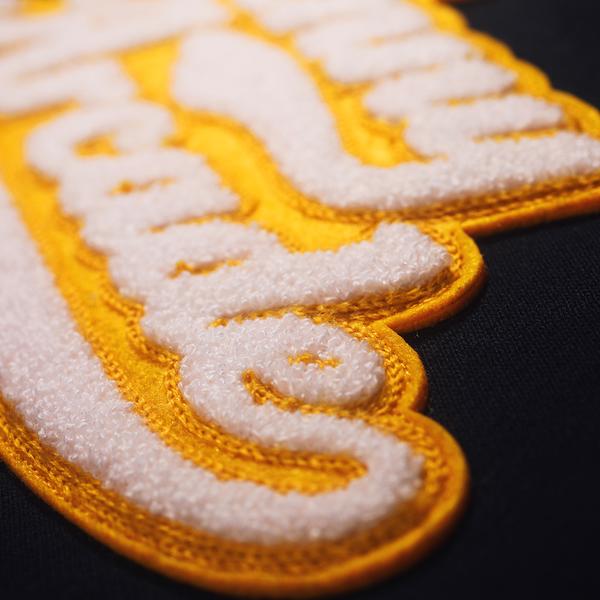 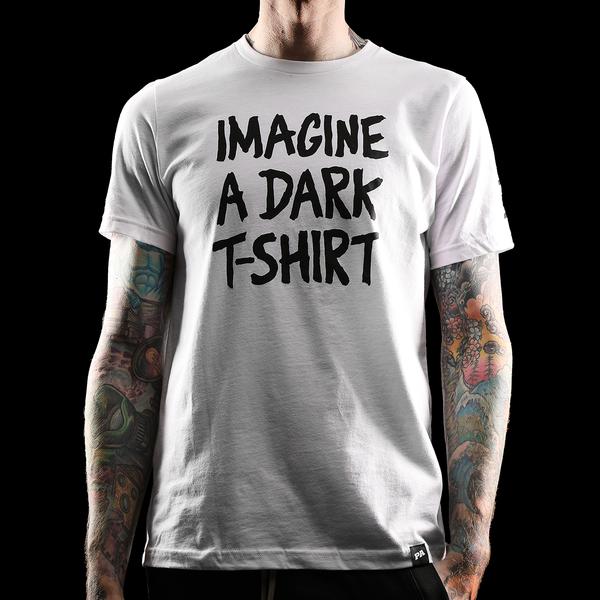 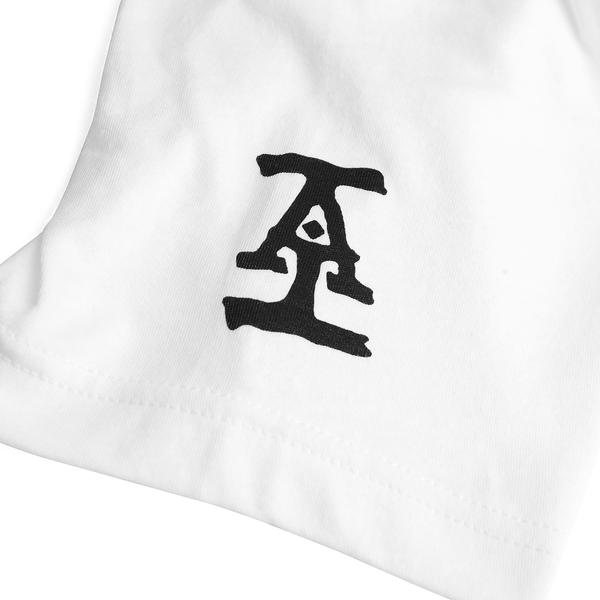