Twitch doesn't show me Hot Tub streams. It knows that I want to see Kate doing GTA RP and itmeJP or CohhCarnage doing whatever they're doing at the time. The only reason I know that there is such a thing as a Hot Tub Stream is that people are mad about them, and then other people are mad that they're mad, and that's more or less how the Internet works now: as an aggressively monetized - and therefore increasingly puritanical - algorithmically reinforced bed of nails. 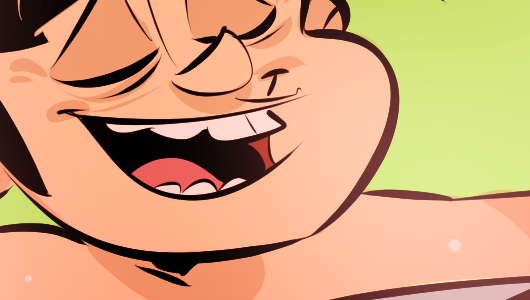 Because Gabriel did not drink as a younger person, when a younger person should, he has taken it up now and for some reason he started with rich, thick diesel fuel, with no ramp up to where some baseline tolerance might be a strength. This is how our precision tuned instruments of racing superiority leave the paddock with twenty-seven laps of fuel in them.

I know what you're thinking: "But Jerriford! Don't F1 cars leave the paddock full of fuel?" and the answer to that is yes. But that's not a rule in our league, which means we are the only ones doing it. It turns out that fuel is quite heavy! But Hong "#HongStrong" Liao was by some witchcraft - that is to say, the talent and savvy of the Pit Crew - was able to grab P4, from which the podium was plainly visible. Let's call it Victory Adjacent. But given what he was up against, it was a frankly incredible feat and I'm prepared to celebrate it. Imagine what we could accomplish with the right amount of fuel from the very beginning! Let's try and find that out today at 2pm PDT. 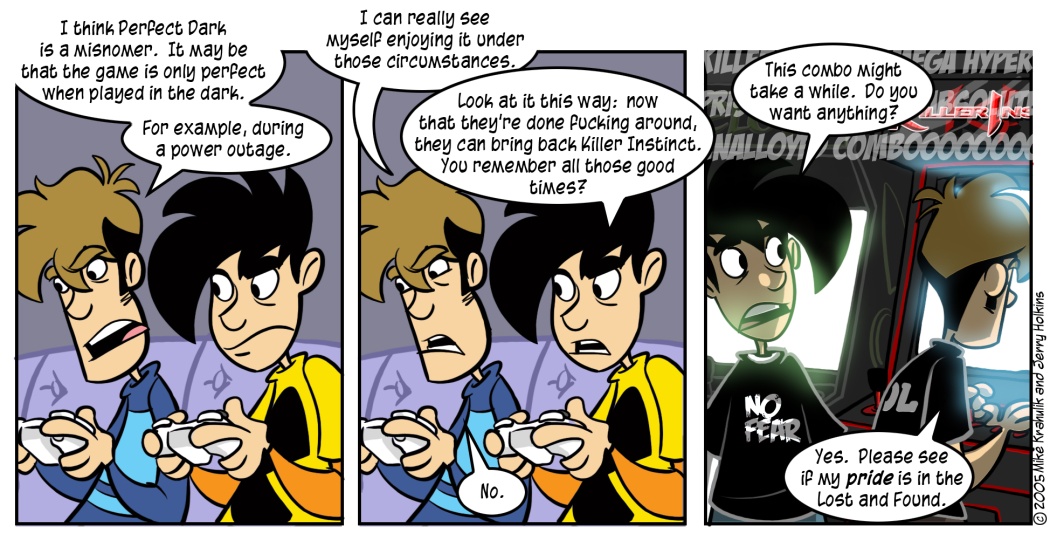 In Earth's Ancient Past