As I type this, I have a box behind me that is itself filled with smaller boxes. Inside each of these boxes is a tiny plastic person, or some festoon of their war raiment, all of which rest atomized on the sprue as they await their manufacture. I invest my Tuesdays on Gabe's Gunpla stream, where I think it can be reasonably said he is putting our entire streaming operation at risk. Just look at this filth: 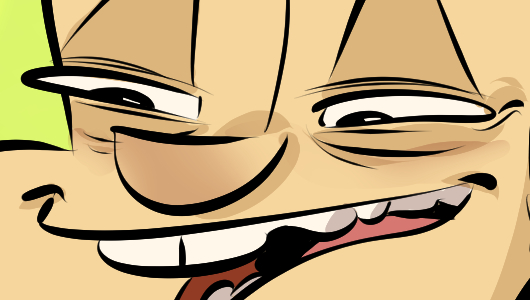 I told him - I was like, "Man, kids watch this stuff." A young man is gonna see that that stream, start searching for ailerons on Google or some shit and end up on the roof trying to fuck a satellite dish. We've seen this play out too many times.

Prepare yourself for the raucous onslaught that is the most popular Motorsport Manager stream at 2pm PDT on Twitch. Gabir Motors, proud member of the Dragon Race Team China family of global automotive brands, literally shit the bed immediately after asking Chairperson Bo Chonglin for millions of dollars. We just have to straight up replace the bed - there's no saving this bed. It's more shit than bed, now. Most of our carefully engineered new parts were still hot from the oven and doughy in the middle, inappropriate or unwelcome in a vehicle a person is supposed to drive in. But this week, said new parts have developed that golden crust that hints at possible inclusion in a production vehicle. That gonna be enough? Or is Chairperson Bo Chonglin going to kick us directly in the sternum in such a way that everything that is currently inside our body comes out? Find out with us, today at 2pm.