I was reading an article at Kotaku about how this "Mario Kart 'NFT' Idea" was "The Worst Thing" they "Had Ever Read." I'm leaving the obvious rejoinders on the ground; that's a good place for them generally. Suffice it to say, it's not the worst thing I've ever read. But that doesn't mean I actually like it. 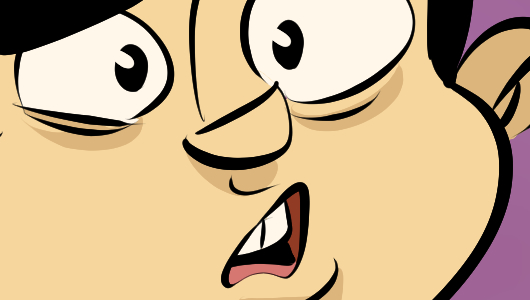 Entitled "Into the Metaverse: Where Crypto, Gaming and Capitalism Collide," and the sense of growing unease you feel - which sometimes manifests as an itch on the left bicep, or a persistent soreness of the gums - is just the spores taking hold. You can hate this article all you want, and twice on Sunday. You can find clucking fault with the authors' imprecise Mario Kart analogy. There's an unsubtle SEO barb in the title, intended to ride the wave of Meta and Metaverse discussions off this Facebook shit. But, like monthly subscriptions and freemium, it's coming - because it's going to make somebody you've never met a whole lotta fucking money.

The spasms and ironies and grift and proof of work externalities that are synonymous with these technologies are functions of its immaturity. When serious people come in with serious money with the aim of making ever more serious money, the motherfuckers artlessly hopping the trend now will be the guys in the back, back, back room of the Casino getting their eyes popped out in a vice.

Again - I'm not saying I think it's some kind of unalloyed good, I'm saying it's inevitable. I don't own any meow meow beanz or whatever the fuck. But what the people in the article are talking about - yeah, in a kinda dumb way - is that fungible digital property and gamification of same is so compelling as a concept that it will be executed in the marketplace. When we said that Meta was trying to combine hell, work, and the mall, this is the kind of hell-work-mall zuck.exe has seen in his most terrifying nightmare visions and he would like to own it. The conversion of your leisure into a storehouse of "digital value" is as cyberpunk as it fucking gets.