I did everything I could! Every legal thing, at least. God only knows when this will end! Although, if I had to hazard a guess, it’s gonna be once I get back into town. 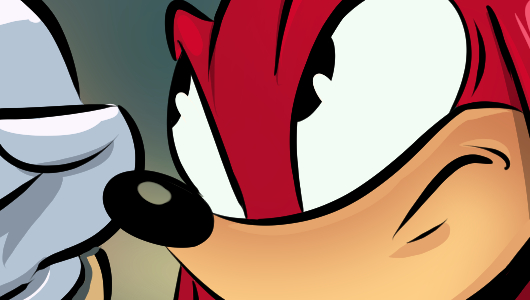 I’m mostly fantasizing about Elden Ring while I look at a frost-crown’d mountain peak. I was never able to come by one of the new consoles, which is clearly where it’s intended to be played, as they’ve already had to thank us for our patience with the PC version. Although - and this is in the same article - apparently the PS5 version no save so good? Some kind of Rest Mode thing? What I’m saying is there are bugs in a game I don’t have and can’t play on a system you can’t buy. Value that information as you will!

As grist, these ancient magazines - with their unrelenting nineties tang - are like sacks of conceptual table sugar. They convert into writing energy at the drop of a fucking hat. When we try to get the lay of the land these days, you’re scrolling for a while. The modern inheritors of this information channel are beholden to algorithmic whips and goads, and endcap tabloid modes of engagement, lorded over by venture capital and private equity warlocks as the media industry whirls down the shitter. It should be no surprise that their fruits are sometimes strange, given these roots.