I mean, I don't know why you would buy Bandcamp. I mean, not "you" specifically. And even if "you" wanted to buy Bandcamp, you couldn't! Epic already did. Actually, wait a second. PC Gamer is right, I'd just forgotten about it - they also bought ArtStation, which has very firm parallels in other media. They have a ton of acquisitions on the tools side of game development, and companies like this can be thought of as asset libraries or pipelines. I think of them as containing end products, of course, because that's where I exist in the food chain of global capital. That's what's eye level to me. 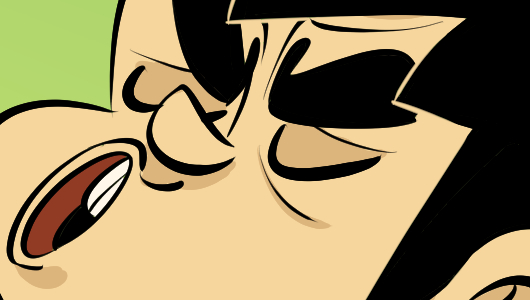 I have to be honest and say that I don't really understand some of these dynamics anymore, as the scale has increased - except to say that this all has the ring of endgame content. I don't mean that as spooky as it sounds. I guess it could be bad, but it's already pretty fuckin' bad. I feel like we have a lot of stories about what happens when wealth beyond practical utility accrues in one place. Picture a Smaug type situation. Genuinely alien dynamics arise from it.

ArtStation changed in some legitimately interesting, pro-consumer ways. Minecraft has retained its vitality. People are still responsible for these things, and people exist in a range; I don't think it's invariably going to churn and whirl into a black-ringed, violet pool that hungers inexorably. Simultaneously, we can't say it's never happened. The Endgame part is the acceleration of it; the sense that the major players all have to call increasingly insane bets in order to stay at the table, and the idea that When Winners Win It's Objectively Good, so if you are starting to get a little iffy about how these concentrations of resources seem have metastatic qualities it's because you're a loser with no grindset. The scale warps space; the old spells cannot hold them. 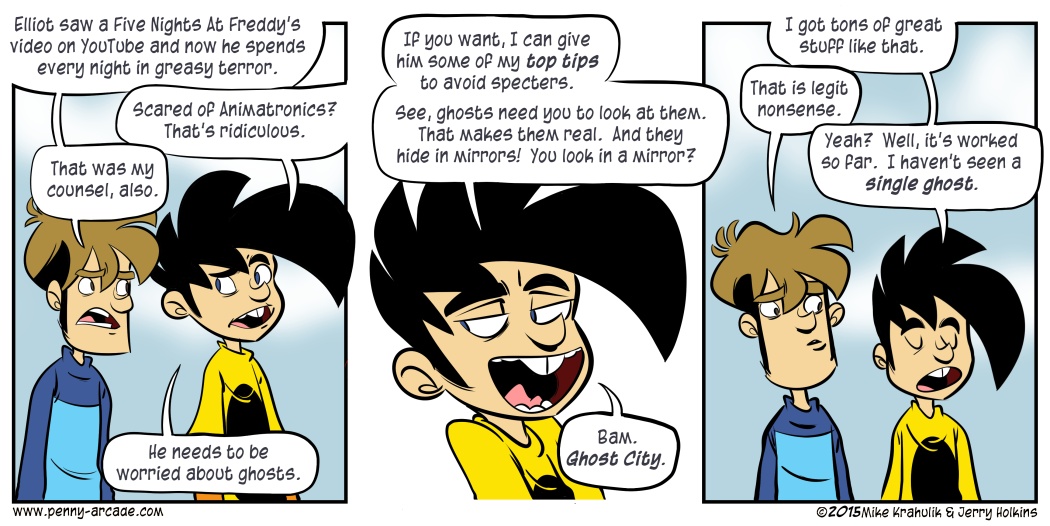