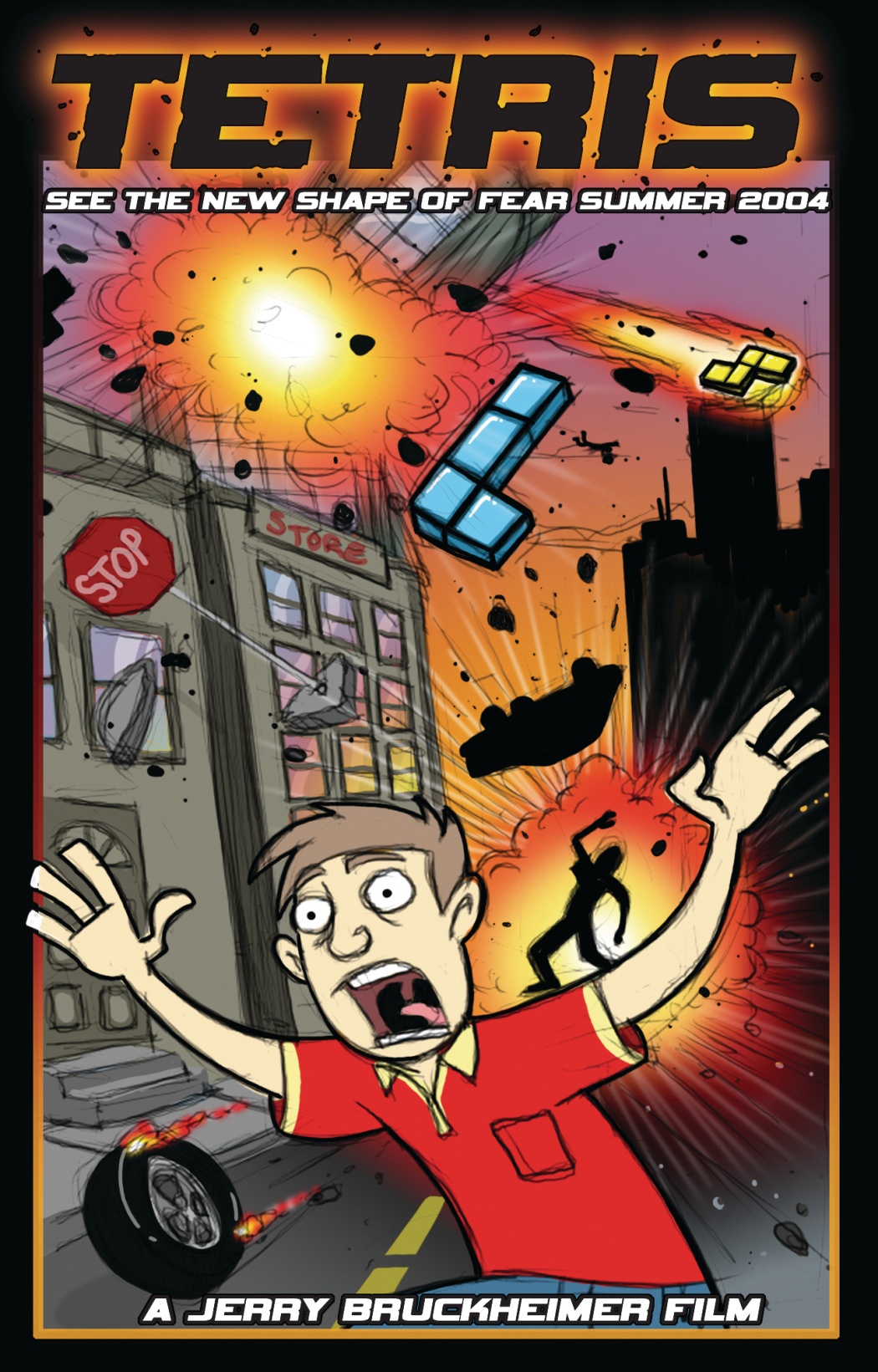 With humans in a mad rush to snap up movie licenses (an in some cases molest them), the acquisition of the Metroid movie rights seems like it could be a cause for celebration or alarm. As it happens, there's another license out there now that we think could be a real blockbuster. Get it? Blockbuster.

I got The Getaway, and it's okay. I keep playing it because I'm curious about the story and I like the accents, not because it screams "I am a good game and must be played." I knew I would feel like this even before I bought it, in fact I think I said as much, so I should probably just admit I was right and take it back in. I didn't bite on DOA: Extreme Beach Something, I think because I was already getting The Getaway when I knew I shouldn't have, but I don't doubt that it will be fine for what it is. It's a toy where you earn money, via volleyball and otherwise, and then you buy more swimsuits for the laydays. I am sure it is the best game of it's kind. I just don't have room for it at the moment.

I'll tell you what, though. Have you played this War Of The Monsters game? The irascible Batjew brought this over last night and it's a Goddamn gem. Here's the issue. This game needs a) four player support, and b) online support like nobody's business. Let's rewind for a second, though. This is a PS2 game that looks good, and I don't mean "looks good for a PS2 game." I mean it looks good in a completely unqualified way. The presentation be hot, replete with Drive-In, Creature Feature shtick. If the game had one of the features I mentioned, online or Quad-Tap, I honestly believe this is the kind of game people would dig out the PS2 for in a few years, and be like, "You never played War of the Monsters, Bob? You never played War of the Fucking Monsters? We need to fix that shit right now," so on and so forth. Two player is still, in my opinion, awesome. All we're talking about here is the difference between awesome and classic.

the first shall be last