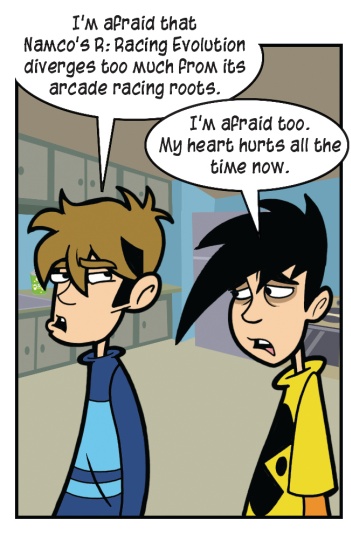 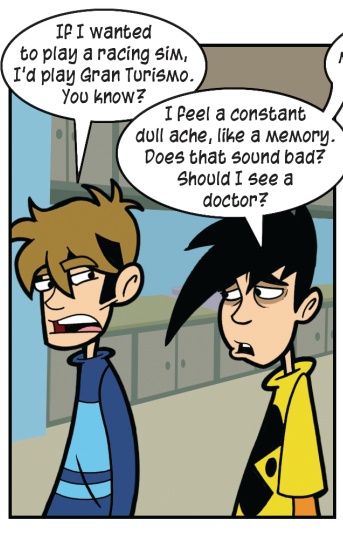 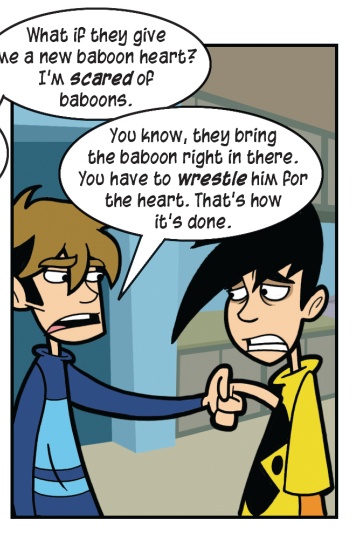 Once your heart hurts for more than twenty-four hours, it's probably time to go see somebody who knows about them. When he originally described the sensations he was experiencing, I thought he was simply feeling an emotion, something he might find disorienting. Nope, it was just the heart thing.

While he was appreciating the contours of his wholly custom painscape, strangely conscious of his body's constant operation, I have managed to get back into some Call of Duty. Though I have not played on a server that supports it yet, there is already a custom "Demolition" gametype that requires no download and injects some sanity into vanilla Search and Destroy. The main reasons I wanted to mention CoD were that a) there is a apparently a patch coming out shortly that will add a new gametype, a Russian machine gun, and hopefully a couple new maps, and b) I had to make sure you got your hands on this tiny marvel - a mod that does nothing less than add a Friend Finder to the join screen. There's another cool app called nBrowse that is far more robust, but runs outside the game - it's up to you which one of those you'd prefer.

I've read many reports of people dissatisfied with the Deus Ex: Invisible War demo - so did the developer apparently, as they chose to respond directly to these criticisms. Personally, I've held off on Deus Ex news. I can't do that for all games, eventually curiosity gets the better of me, but outside of the off screen or something that gets posted in-line with the rest of the news on a site I've stayed fairly chaste. I turned away when I saw it at E3, for example. This was the sequel to Deus Ex, and I felt like I should be "saving it" for retail. I felt like the last virgin in the world, atop a mountain, which not only accentuated my isolation but was also very cold.

And then like a day after the demo came out I was all over it, chewing and scratching like a mongoose. Well, I'd been very good up to that point.

Most of the comments I've read from players have said the same thing, that they feel the simultaneous development for the Xbox and the PC has conspired to "dumb down" the entire game. But you could tell from interviews after they had finished the Playstation 2 version that they had begun to feel, internally, that a streamlined user experience was really the way to go. I read the interview on Gamespy, this would have been a very long time ago, obviously - but they felt like they had made some missteps in the PC original that obscured the things that they wanted clear.

People are asking why Deus Ex: Invisible War was dumbed down, when in actuality it's just not very good period. I mean, maybe it's a dumbed down shitty game. It hardly matters. I got in trouble with you when I called the Tron demo "shitty" without qualification, so let me be frank: the mouse control is strangely loose, almost ethereal, like yelling your movements to a friend across the room at a loud party. Shit doesn't react when you shoot it. The environment seemed spartan, like the universe had just moved in. Performance is beyond miserable. The tough inventory and character choices I had to make in the first game simply don't exist in this new one.

Of course, I only have what you have to go on - this demo, which runs miserably on my 2.4 Athlon XP, gig of RAM, Radeon 9700. The servants who toil at gaming news establishments have said that the demo is not representative of the final game, which is supposedly very good. Uh, that's great. They got theirs free, so it goes without saying that their free CD with Deus Ex on it is probably better than my blank CD-R. I won't buy a game that has a demo like this as its avatar, so I guess that's kind of a pickle.

i hear the buzz is good on them