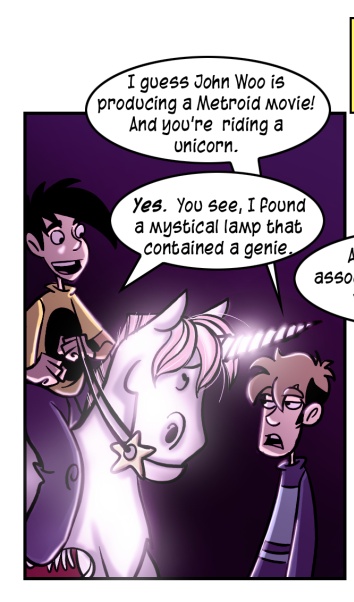 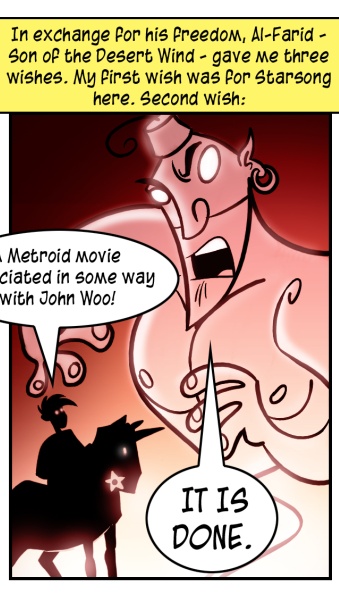 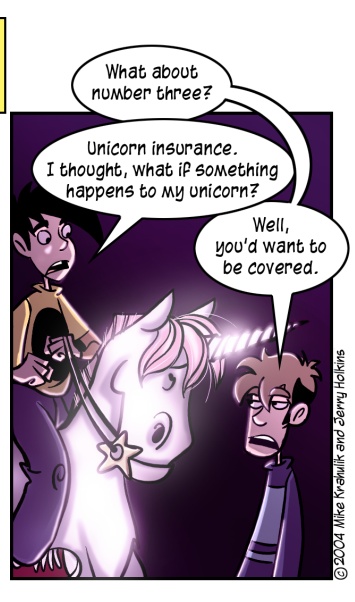 John Woo has optioned the rights to make a film based on Metroid, but that hardly means anything. Someone optioned it before him as you'll recall, the gaming high council met to determine the our official response, and then the option was allowed to lapse. Also, Woo's entire role in this movie still isn't clear. But I'm crossing my fingers, I want to believe that Samus Aran can survive the translation to a screen of those dimensions, so hopefully whatever intellect takes note of gestures like that is paying attention.

At any rate, for good or ill, the entire endeavor is Gabe's fault.

There wasn't much friction caused by my post on those Everquest 2 shots, largely because looking at the screens proves my point. Some people seemed to think I was comparing the gameplay of World of Warcraft and EQ2, which is something I'm completely not qualified to talk about. Very few people are.

My concern was primarily with how these ridiculous shots get into circulation to begin with. There's a link I got from a reader that I've been pasting into every conversation about the game, and I might as well just put it in-line here. If they had just grabbed screenshots of Everquest 2 in play, maybe the bump-mapped ocean swells or fantasy vision modes like ultravision, everyone would be saying "holy shit" instead of "that looks like a person's shit." Take a look at these videos of the game over at The Safehouse. If you told me that these movies and those screenshots were from the same game, I'd assume you were a liar.

It isn't often that I have an occasion to expound on it, but scrolling shooters have always been a passion of mine. Raiden, UN Squadron, Silk Worm, more recently Ikaruga, that kind of thing. I saw one mentioned on Insert Credit you can download for free called TUMIKI Fighters, and it's really the best sort of electronic morsel. It's completely nuts. As you destroy enemy ships - all of them made from elementary shapes, like your own craft - be sure to pick up the chunks as they descend. They graft themselves onto your ship and emit dangerous geometric forms, which deployed in concert constitute a deadly lexicon. Actually, this site appears to have tons of games of this kind, all by the same Japanese creator.

In the time between typing that last sentence and typing this one, I have downloaded and played all the games he has made available. You might not get much done today if you go over there. When I started playing them it was a reasonable human hour, and now that I've finished it's like three o'fucking clock.

he rolled away one day and he never came home