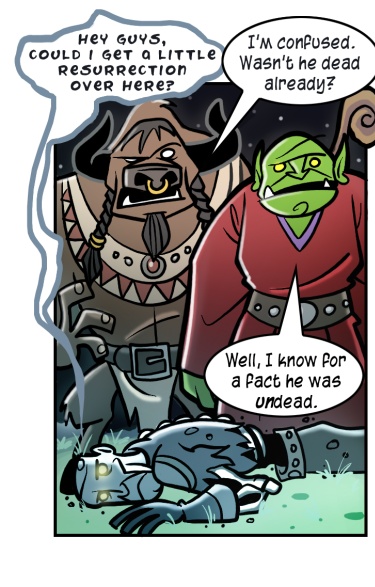 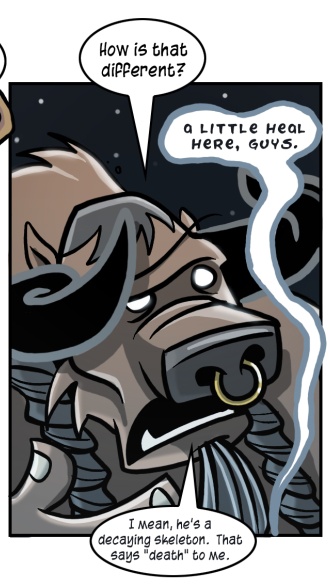 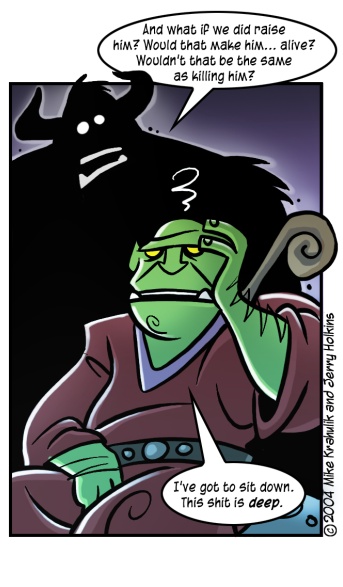 The same World of Warcraft update that bolted on the tyrannical Rest System also did something else, namely, add all the Horde races as playable characters. It also added the Druid class, available to Night Elves and Tauren, which is exceedingly fresh and allows transformation into bears, cats, and some kind of fucked up looking seal thing. Anyway, that's not the point. The point is that the new Undead race broaches etiquette questions that can literally pierce the mind.

I've just obtained the new Hitman game, which is not called Hitman 3 but rather Hitman: Contracts, and I can vouch for the gripping introduction. Staying here all weekend with a bottle of Tamnavulin 12 Year and Hitman resident in memory sounds pretty good to me, but it is not to be. Today and all weekend I will be exposing myself to those odors which are unique to human beings for whom bathing is an annual event, like a holiday.

The Sakuracon provides an ego regulation service that has become increasingly necessary as the site has grown. I will admit to you that I sometimes feel like a bad-ass, which is patently insane. What do I do, really. I ramble to people I don't know with a familiarity I haven't earned. I need events like this one, ones where we are absolutely incidental to the culture, to take me down a couple pegs. Yesterday I sat in the foyer, hunched forward, musing about how presumptive it is for me to bring merchandise to something like this. When my blood began to feel viscous I knew that the Sakuracon was engaged in its holy work.

These events are about Fred Gallagher, also known as Piro. He writes and draws Megatokyo, which is a phenomenal success and tuned with precision to the cravings of the Japanese culture enthusiast. I'm not saying that he has invented a machine to snare those people, anymore than we are able to attract those who play games. I think he likes this stuff and it comes out. I used to maintain a fire in my heart about the split between him and Largo, his old partner on the site, and I had manufactured a Piro persona I could loathe readily. When you meet the guy, it's really, really hard to hate him. Believe me, I'm good at hating. I've got a degree in that shit. But he seems to detest himself in actuality.

For a long time I thought of this as a construct, emblematic of a deep cynicism and cleverness. This may have been projection. At any rate, I can tell you that it's quite genuine. Please do not stop your forum threads about how his site has gone downhill - those will always provide me succor as his erstwhile competitor - but do not doubt for a moment that his artistic paralysis represents a genuine malady. His body language communicates an encyclopedia of vicious self-assessments. He can't maintain eye contact. He looks away, as though the faces of other people somehow constitute a bright light.

So, I'm going over where he is today to receive my adjustment. Perhaps I will see you there.

Oh, and one more thing: we know that the post Old Man Murray world can be scary sometimes. It can be hard to know where to turn when content from Erik appears mysteriously on random web pages like supernatural phenomena. The True Meaning Of Life on the other hand, as Old Man Murray's hideous doppelganger, provides surreal hostility in a manner that is somewhat more dependable than actively scouring the entire Internet.

i wish we'd all been ready