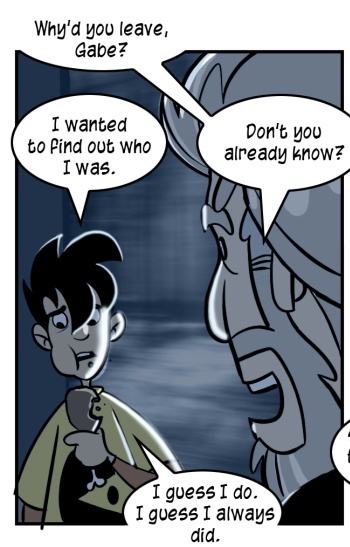 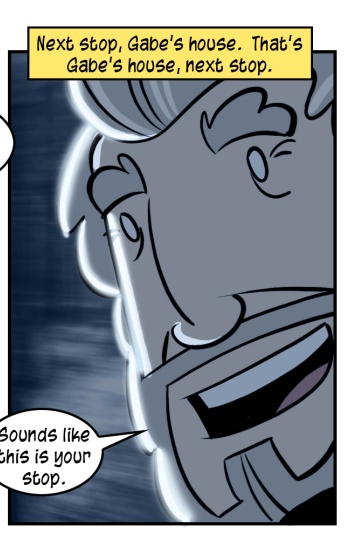 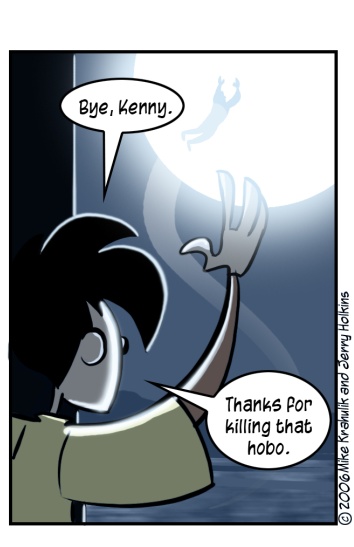 Last Thursday, Arena.net held a low-key press event out in Bellevue for their new Guild Wars campaign, which they call Factions. I don't really play anymore, but do I have a soft spot for it. An "MMO" by way of the original Phantasy Star Online, Guild Wars focuses on group tactics, crafty combinations of collected skills, and almost CCGesque "deck-building" where you choose just eight powers from a vast Lowe's of capabilities.

I always wondered how they planned to make their free online RPG actually work in a business sense - I'd heard something about "expansions," like everyone else, but as I implied above they don't really see these as expansions, and they aren't priced as expansions. They enrich each other, content-wise, but every Guild Wars product is also a complete game. So, if something I say in this post piques your curiosity, you can get in with Factions and never purchase the original. Same goes for the "campaign" after this one, which you can expect in another six months. Owning more than one lets you bring your characters over of course, bolstered by the new skills on offer in each version. But that was probably obvious, and maybe even insulting to relate.

Players coming in from the first Guild Wars (which is now called "Guild Wars: Prophecies") probably want to know about the classes most of all, and I'm happy to oblige them.

As I said earlier, the game is largely about combining skills into powerful builds. The Assassin actually internalizes that conceit with attacks that are designed to create combinations. Divided into types like Lead, Off-Hand, and Dual, you're able to cook up your own julienne techniques. The characters they'd set up for us had an ability called Moebius Strike, which was an off-hand attack that could only be used after a dual strike. And since my dual strike required that it be delivered after an off-hand attack, which could itself only be put in after the lead... I don't know. I found that exciting.

They can also Shadow Step, which is to say "teleport directly to enemies," which was great for managing runners. Before it morphed into its current implementation, Assassins could teleport around the gameworld itself, independent of foes. I'm told this lead to some extremely fast rounds of Capture The Flag.

One of the designers described the Ritualist class as a kind of "Engineer," communicating their role using Team Fortress terminology, which I approved of. I saw what he meant almost immediately, except where an engineer might create a turret or something, a Ritualist might summon a tormented spirit bound in chains. Other than that, exactly the same. I had two such spirits at my disposal - each with the opposite effect. Once summoned, each one starts a thirty second clock. At the end of that thirty seconds they "pop," delivering a damage or health payload based on how long you managed to keep the spirit alive. It made me want to invest in high-yield mutual funds.

Many of their other spells have effects that depend on spirits - either to draw health from them and turn it into damage, or deal damage based on an enemy's proximity to a spirit. I asked if this only applied to a Ritualist's own spirits, or if spirits generated by other classes and players could power these things - and it's the latter. Oh, and something else weird, Ritualists can summon an urn whose magical ashes have game effects - I had one that, when dropped, would knock down enemy players in a radius. But holding on to the urn itself boosted the damage output of some of my other spells, or I guess rituals. I really wanted to tool around with their abilities, whack up a weird build real quick. They probably would have let me, but there wasn't a lot of time and I don't think this event was about that.

There was more gameplay that night at the party, which by some celestial conflux was in my own neighborhood - but staying out late drinking in bars and playing videogames on a weeknight would have been a tough sell domestically. There's definitely something opulent about that. I did regret missing Hell's Belles, but Ghost Recon has a way of obliterating sadness.

he could break hearts just lickety-split 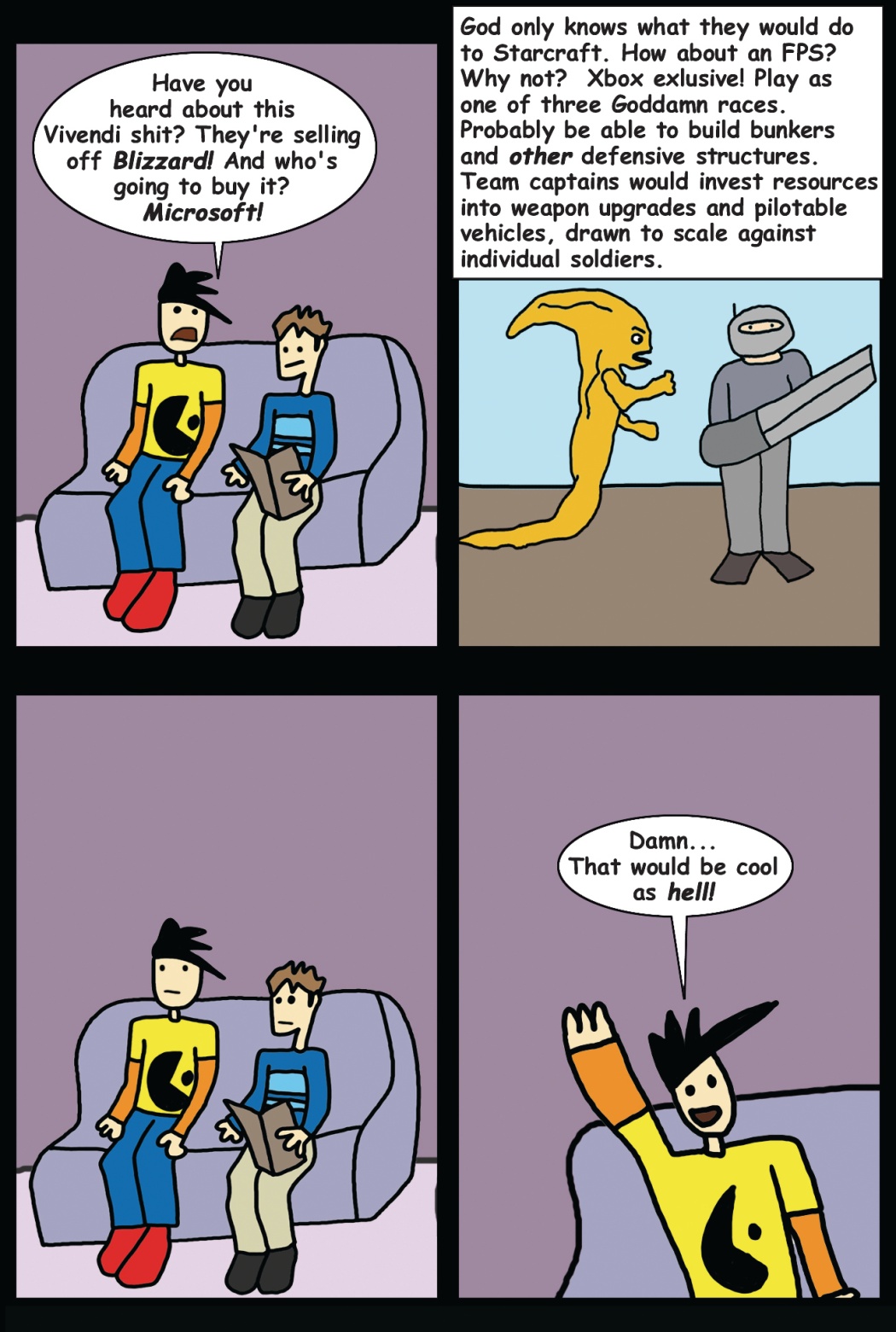